Masaryk University Brno: Experts warn against the aging and declining skills of teachers

In their research experts from the Institute of Educational Sciences of the Faculty of Arts of Masaryk University point out many problems of Czech secondary education. The largest number of teachers at Czech secondary schools is between 51 and 60 years of age. It is much harder for older teachers to maintain their working ability and it is also necessary to prevent burnout, which is more common in this age category of teachers. Professionals from MU are now coming up with tools to help teachers in cooperation with the non-profit organization Age Management.
View more
Share 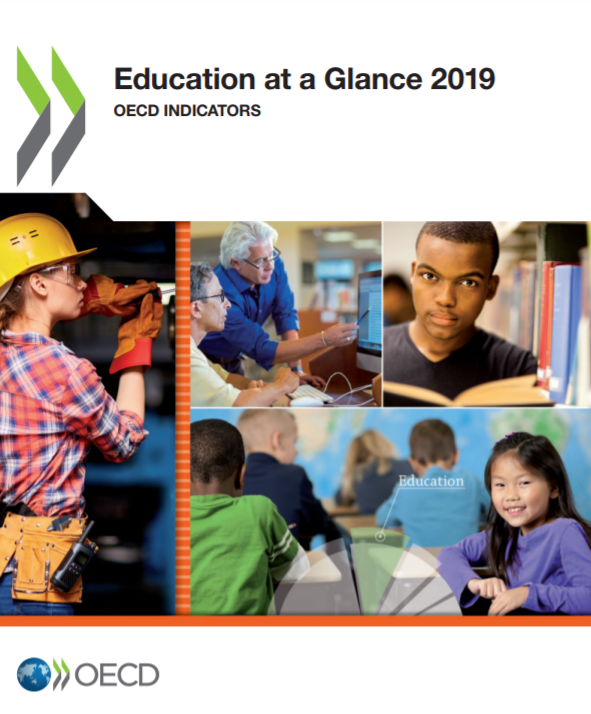 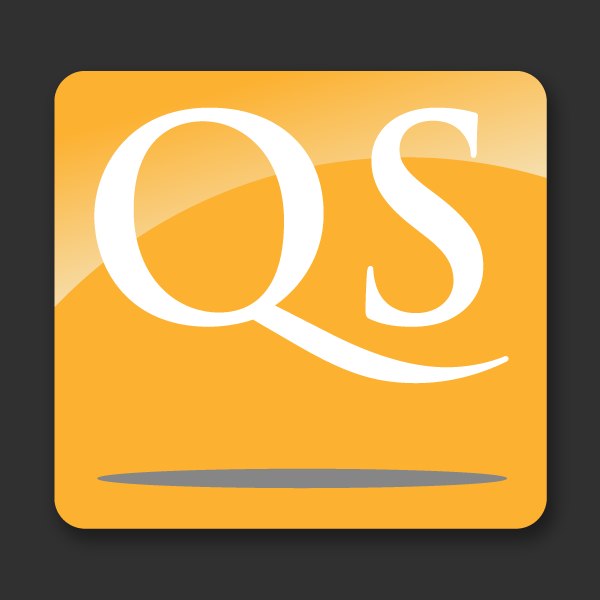