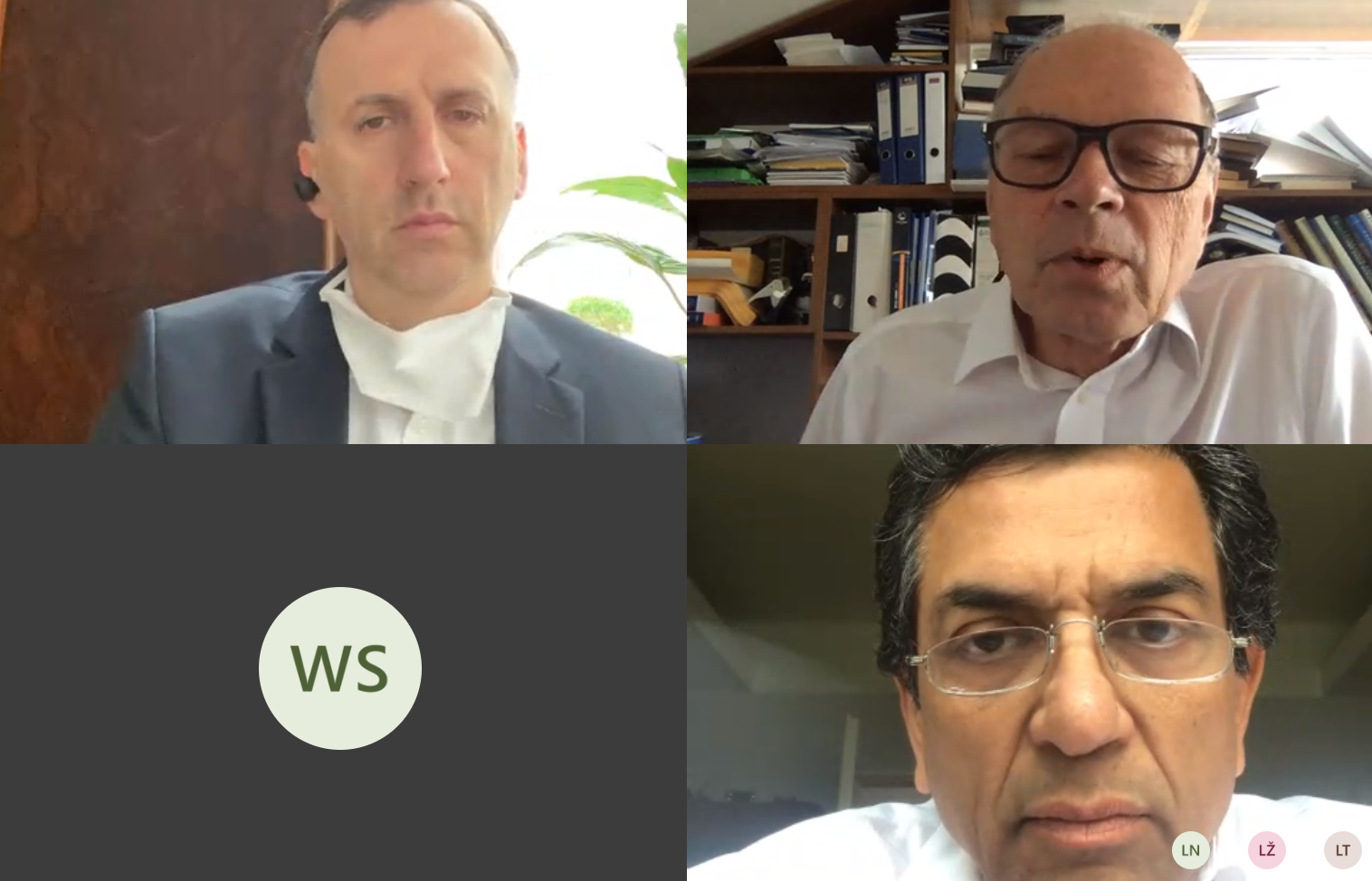 AmCham Board members discussed the possibilities of the economic support for Prague-based businesses, particularly in hospitality sector that is impacted by the coronavirus criris the most. We met with Pavel Vyhnánek (Praha Sobě), Vít Šimral (Pirate Party), Tomáš Portlík (ODS) and Ivan Pilný (ANO).
View more
Share 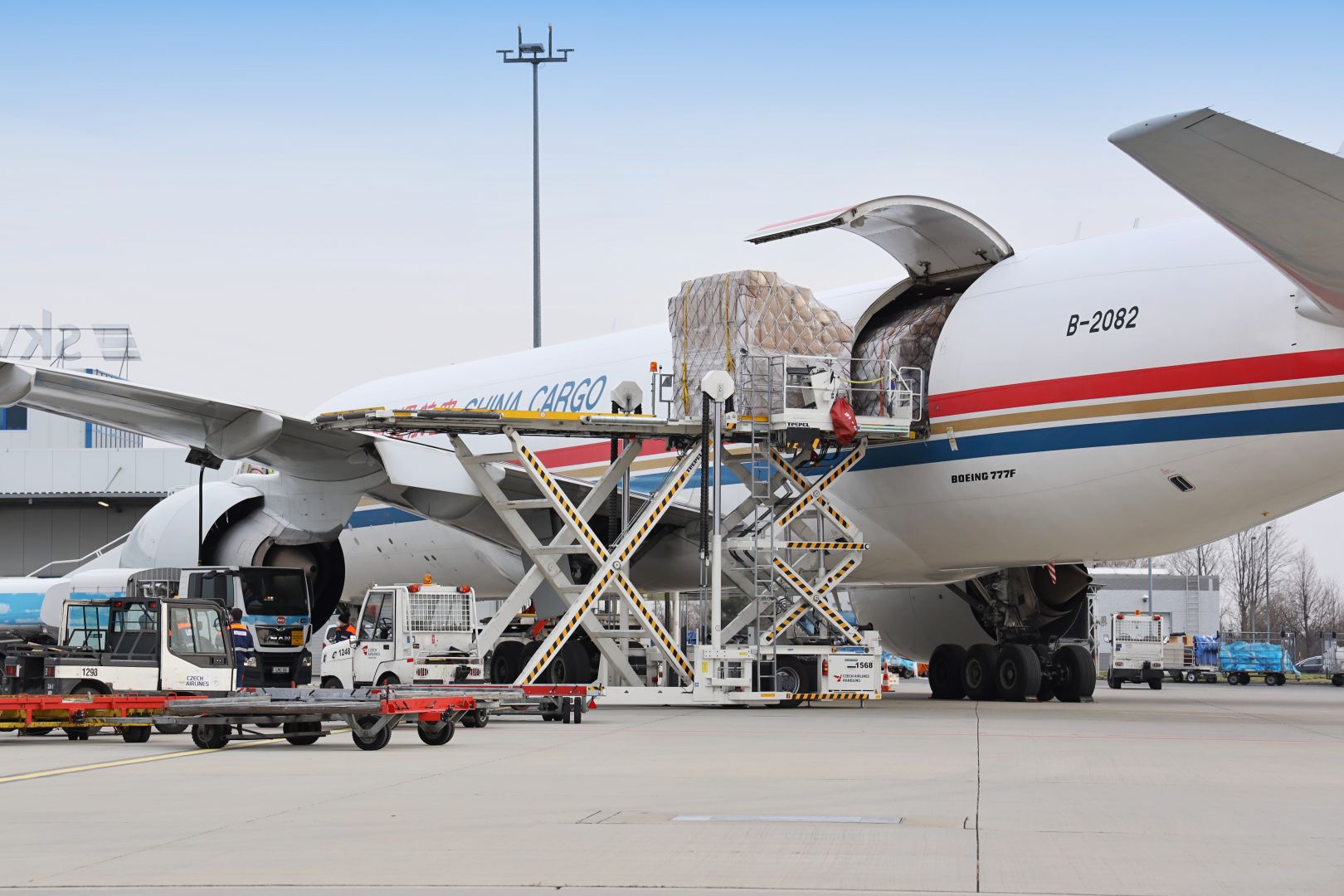 Václav Havel Prague Airport remains open for all arrivals and departures. Thanks to this fact, a total of 44 special cargo flights with medical supplies were able to land there since 20 March 2020 when the first aircraft with medical supplies on board landed in Prague. More than 1,200 tons of medical aid in total has already reached the Czech Republic. The total volume of cargo handled at Prague Airport, including regular cargo routes, has increased by 26.5% year-on-year during this period. Since 18 March 2020, Prague Airport has also handled a total of 33 arrivals and departures of repatriation flights with passengers on board. More than 3,600 passengers, mostly Czech citizens returning home to their families and loved ones from abroad, have arrived in the Czech Republic aboard those flights. Moreover, approximately 900 foreign nationals have been able to travel back home from the Czech Republic this way.
View more
Share 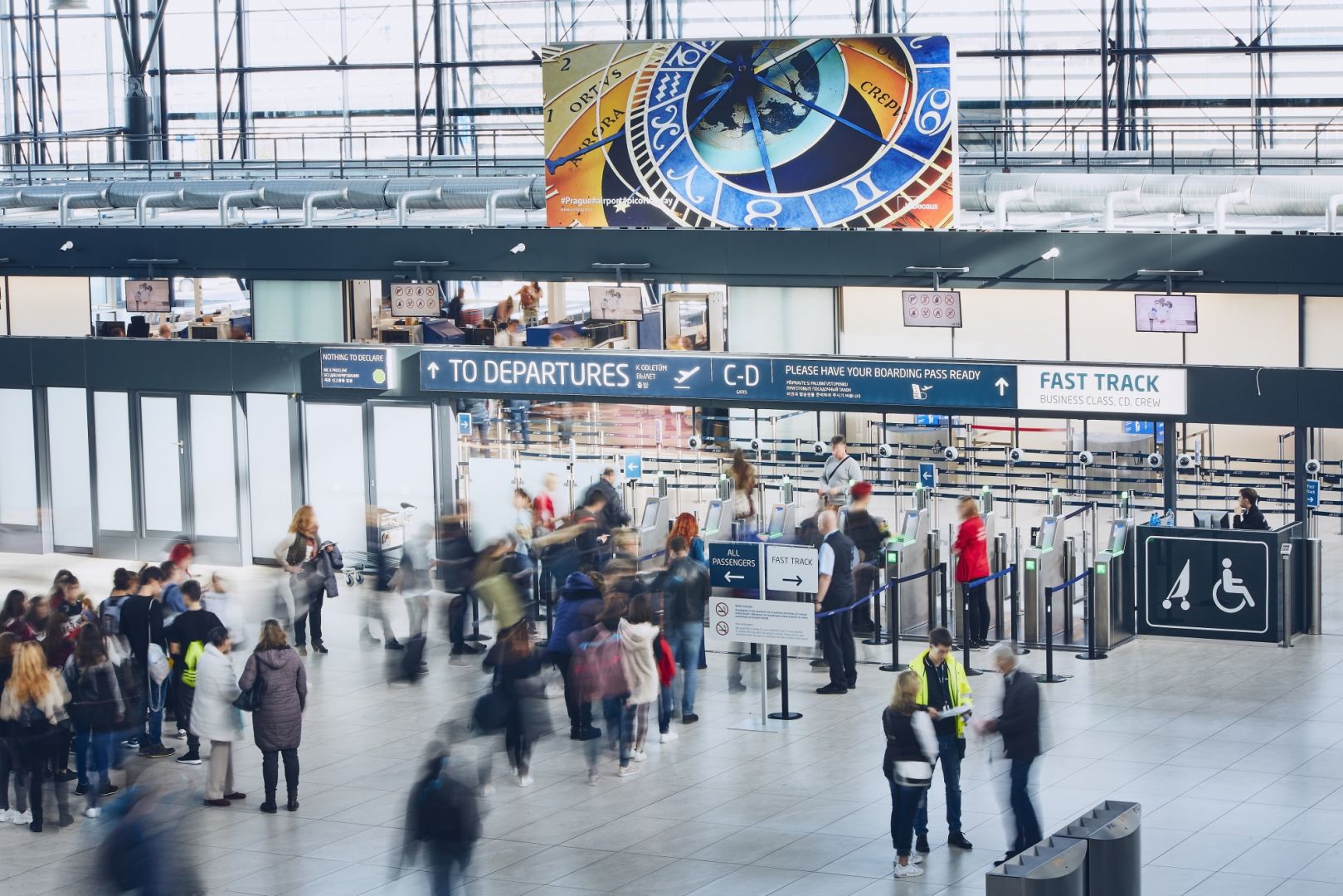 Based on the latest operating results, Prague Airport handled a total of 17,804,900 passengers in 2019. That means that approximately one million more passengers passed through the airport than in 2018, which sets another historic record and a 6% year-on-year increase. Throughout the entire year, 71 airlines provided regular connections from Prague to a total of 165 destinations, of which 15 were long-haul. The airport reported a significant increase in the number of passengers also on long-haul routes, overall by 10.9%. This positive trend is supposed to continue in 2020, during which two more long-haul destinations will be added  ̶  to Chicago and to Hanoi. Traditionally, the busiest routes last year were to the United Kingdom and the highest number of passengers were headed to London. The biggest year-on-year increase in the number of handled passengers was to Antalya.
View more
Share