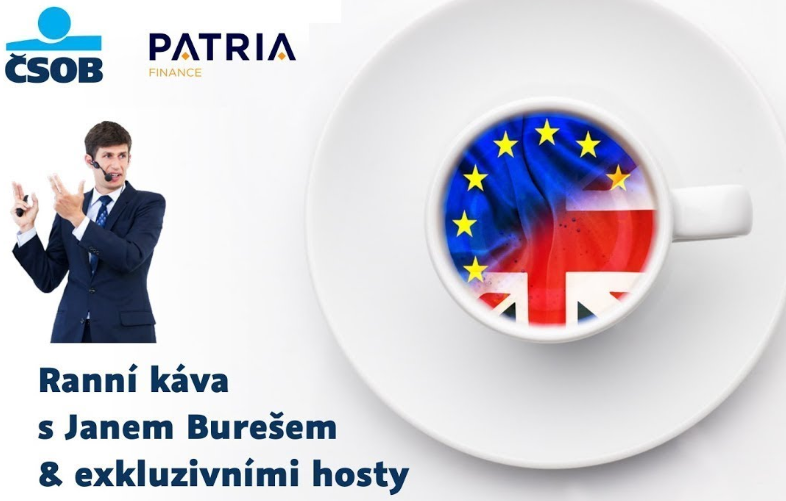 The end of the golden era: is the Czech crown and the CNB in the grip of weak Germany?

The Czech economy has visibly benefited from strong ties with Germany over the past five years. The German economy grew on average by 1.8%, which is significantly more than in the previous decade (1.1%). That is why it was the driving force behind the growth of the entire euro area - contributing to its performance by about one third. But the favorable climate in Germany is getting worse. We assume that growth in the coming years will be much slower and will have problems overcoming 1%. And that will have its consequences in the Czech Republic.
View more
Share 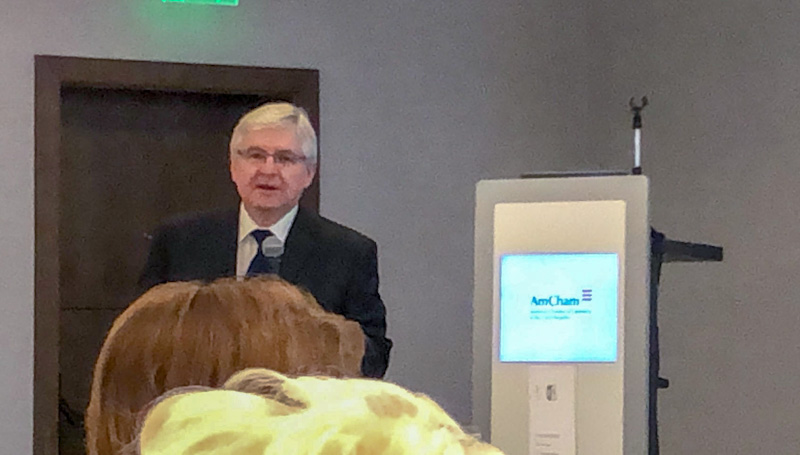 On Friday, May 24, before a full house, Czech National Bank governor Jiří Rusnok gave a clear thumb’s up to the country’s economic performance, and discussed what could threaten the crown’s stability.
View more
Share 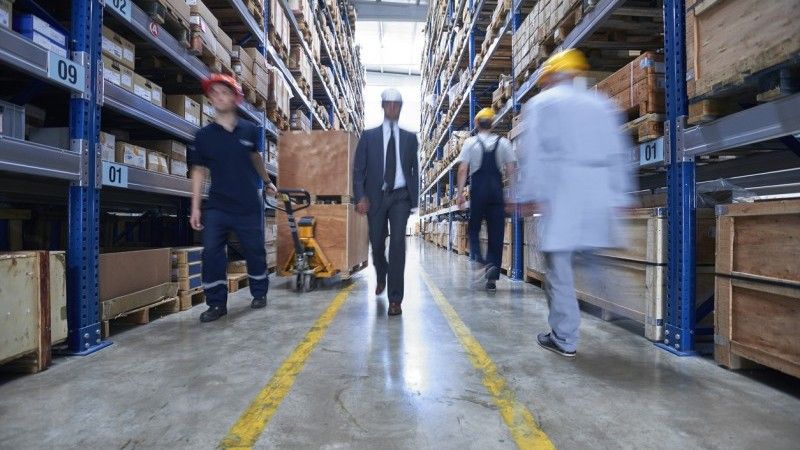 Economic confidence fell in May, close to a three-year low, mainly due to a decline in confidence in industry and services. Household confidence increased slightly, but also remains close to mid-2016 levels.
View more
Share