For two decades the flow of investment between the Czech Republic and the USA has been primarily in one direction.
View more
Share

AmCham members and Czech government officials convened at the US Residence to welcome US Ambassador Stephen B. King to the country and into the business community. 2018 marks one hundred years since the founding of Czechoslovakia, and the country now may be living at the highest point of prosperity and security in that century of struggle and triumph.
View more
Share 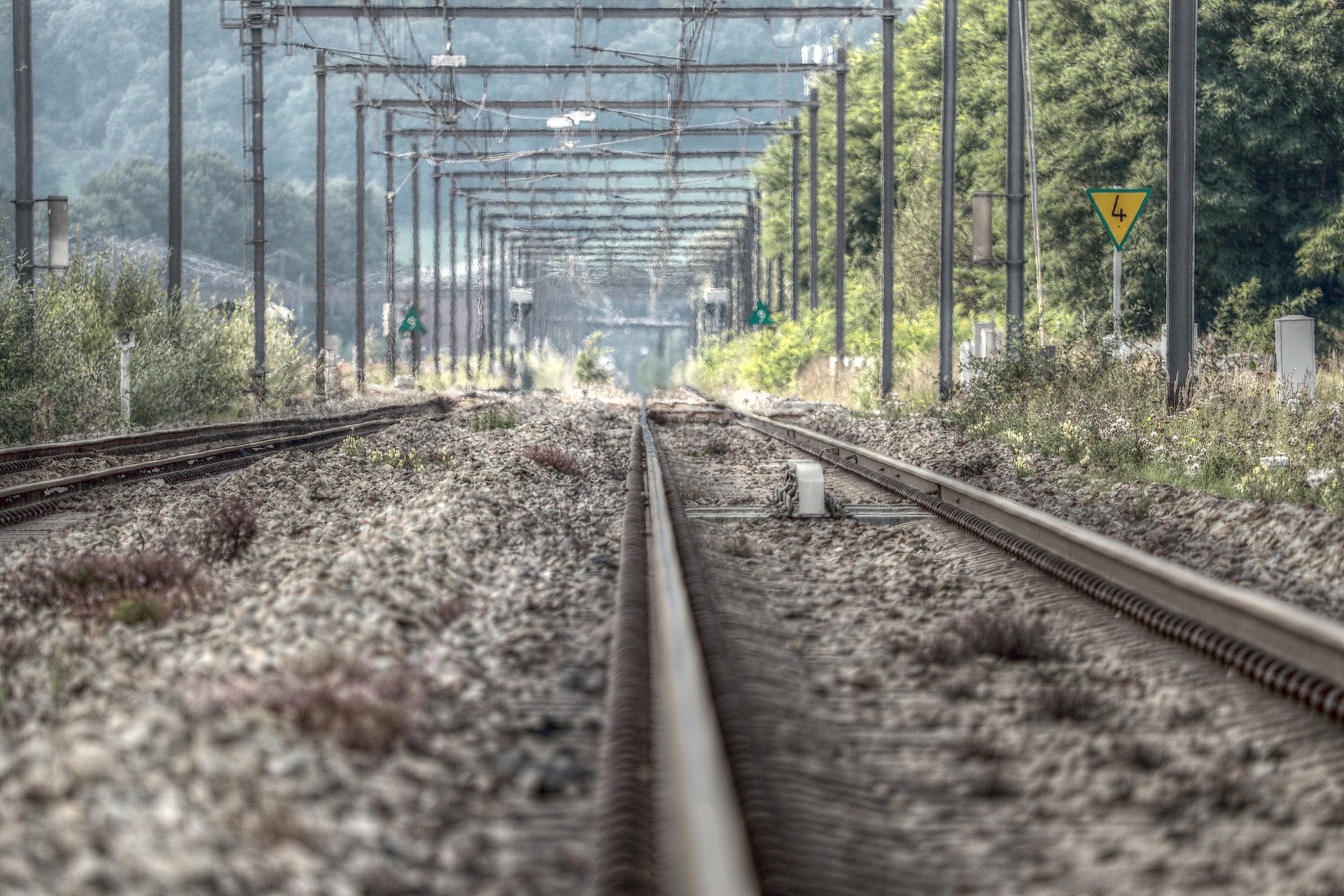