The European Commission publishes the 2018 EU Justice Scoreboard which gives a comparative overview of the independence, quality and efficiency of justice systems in the EU Member States.

Key findings of the 2018 edition include: 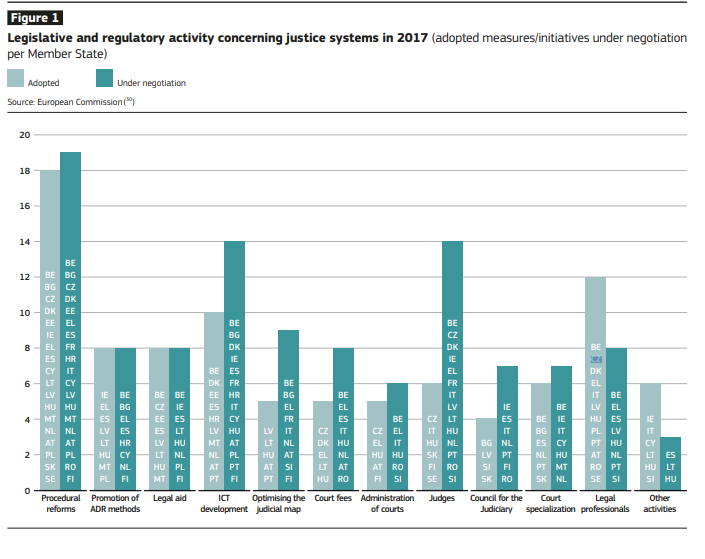 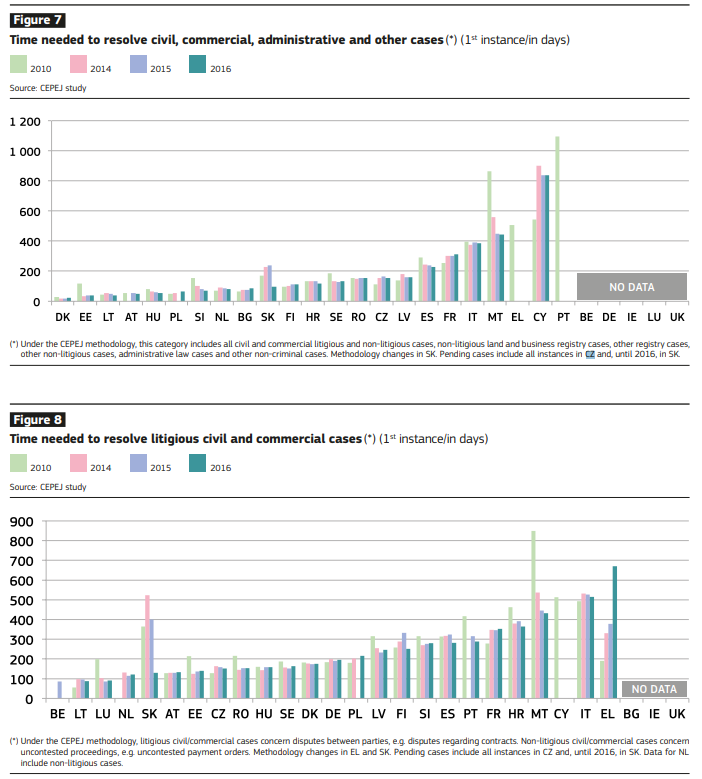 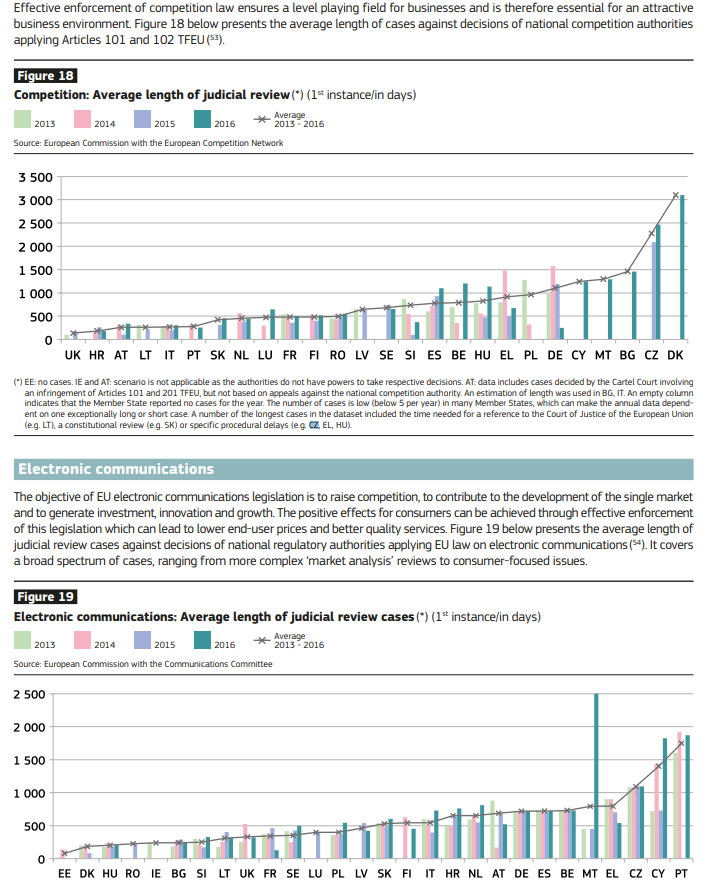 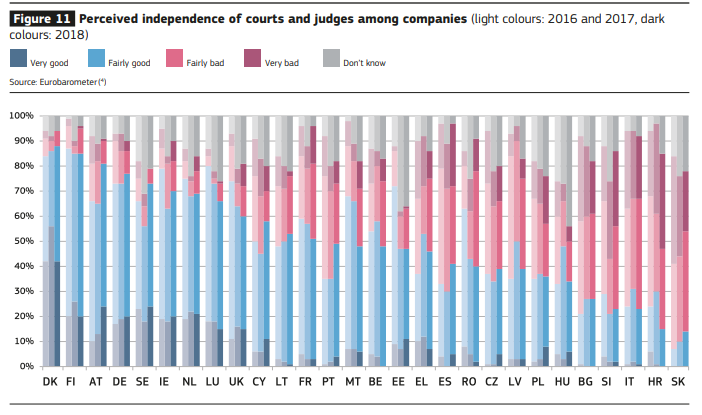 Temporary EU framework for state aid in the context of Ukraine