OECD Government at a Glance: Czech Republic country factsheet | PwC: Five forces that will reshape the global landscape of anti-bribery and anti-corruption

The 2017 issue of the OECD Government at a Glance finds that government spending averaged 40.9% of GDP in OECD countries in 2015, up from 38.8% in 2007, before the crisis. The number of government jobs as a share of total employment remained little changed at 18.1% in 2015 versus 17.9% in 2007, although some countries have reported workforce reductions.

While ageing populations and high unemployment drove up social costs to 41% of overall spending in 2015 from 37% in 2007, governments used cost cuts and better efficiency to trim running costs to 37% of spending from 39%. Meanwhile, despite low interest rates, public investment has declined from a 2009 peak of 9.3% of spending to 7.7% in 2015.

A country factsheet summarizes key findings for the Czech Republic: 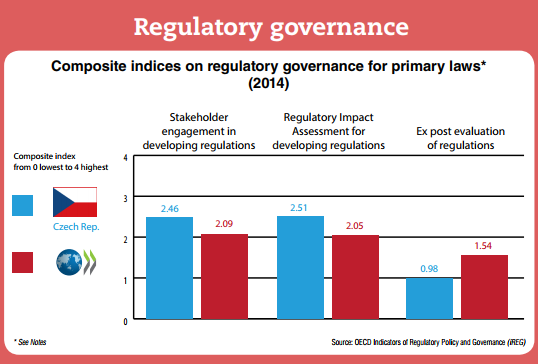 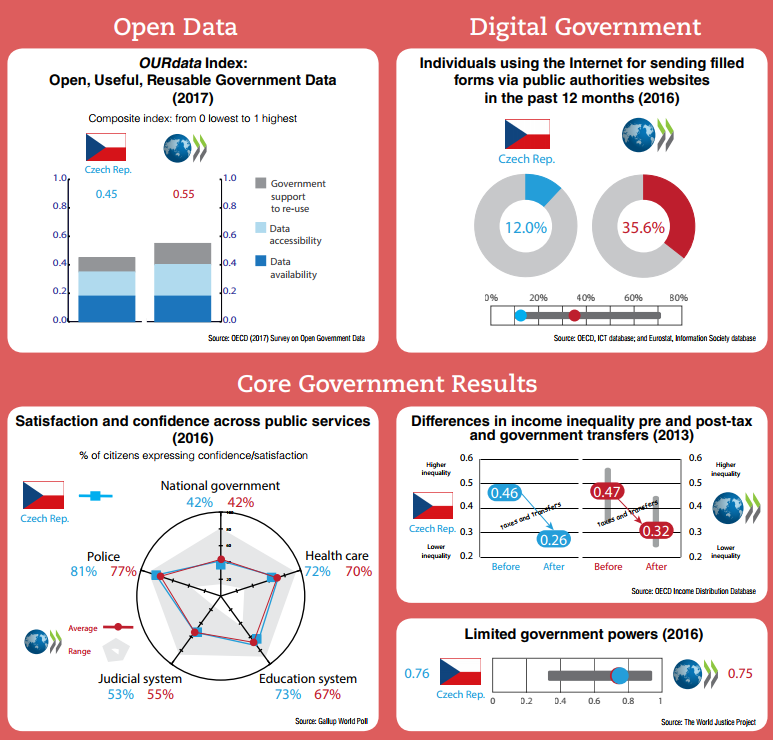 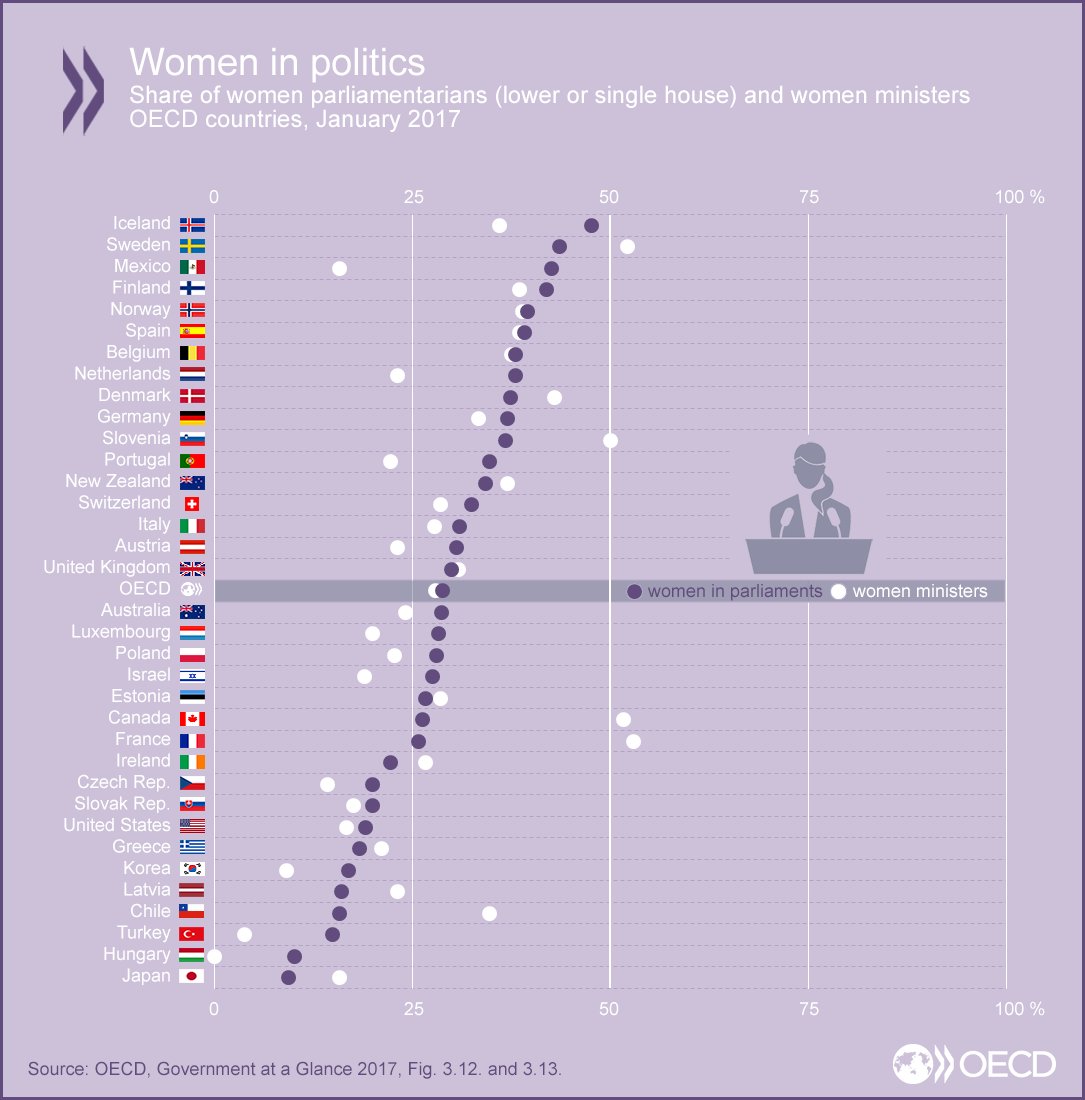 Read also Five forces that will reshape the global landscape of anti-bribery and anti-corruption - PwC's five predictions for the next five years and beyond.

The new regulation has increased travel allowances and meal contributions