The Russian invasion of Ukraine and Czech labour law

3. It is possible to terminate UA employees?

Failure to perform work due to UA military service based on a call-up order cannot be considered ground for termination of employment under which it would be possible to terminate the employee's employment. However, it is possible to terminate the employment of such an employee only based on legal reasons for termination.
In our opinion, the so-called protection period under Section 53 (1) (b) of the Labour Code, during which an employee cannot be terminated, cannot be applied to an employee during the period of operational deployment on the basis of a UA call-up order. According to the wording and terminology of the Labour Code, the given provision applies only to citizens who are in operational deployment based on a Czech call-up order.

4. Discrimination at the workplace

5. Arrival of Ukrainian citizens to the Czech Republic

7. Financial aid for citizens of Ukraine

8. Obtaining employment in the Czech Republic 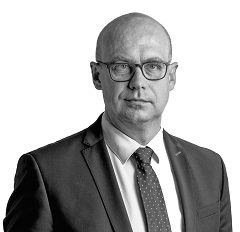 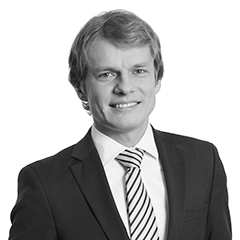 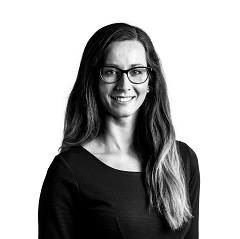 Where defects are present upon acceptance of a rental property, it is possible to withdraw from the lease contract