The Czech Republic has improved its standing in watchdog Transparency International’s Annual Corruption Index for 2018. The country has moved four places up the ladder to 38th spot in the worldwide rankings, Radio Praha writes.

According to the TI report, There are several countries to watch on this year’s index, including Greece, Czech Republic, Austria and Italy, with the latter three also experiencing a wave of populist leaders. With a score of 59, the Czech Republic is one of the key countries to watch moving forward. Despite an increase of two points since 2017 and eight points since 2014, the Czech Republic experienced a series of recent scandals that paint a different reality on the ground. The scandals refer to Prime Minister Babiš conflict of interest in relation to his media holdings and a complaint against the Prime Minister with the European Commission to question his ties to Agrofert, a Czech company that operates in agriculture, construction, logistics and other sectors, TI Czech Republic comments. >> Read full analysis. 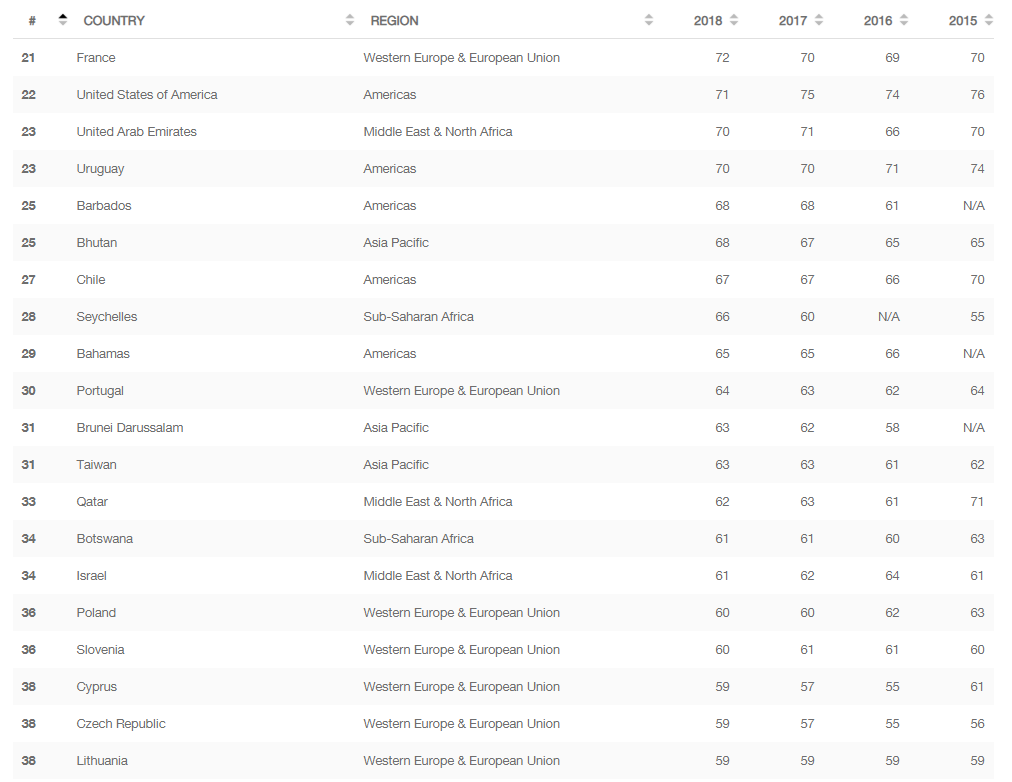 Even the tax authority must meet deadlines

The windfall profits tax will be

Compensation for work accidents and occupational diseases to increase from September