According to the Czech National Bank, investment-to-GDP ratio has been decreasing over time reflecting the shift of the economy‘s structure to less capital-intensive productions amid gradual real and pricelevel convergence of the country to western standards (prices of imported capital goods declining relatively vis-a-vis prices of domestically produced value added).

Investment activity of government and also corporate sector was strongly influenced by EU funds cycle in 2015-2016 (end/start of the old/new program period). Investment growth recovered in corporate sector in the end of 2016 amid an increasing positive contribution of investment of households into dwellings in recent quarters..

In 2016, a huge drop in government investment is connected with slow drawdown of EU funds from the new program period and problems with environmental impact assessment (EIA) plus a base-effect of the previous year‘s fighter jets contract. In 2017-2018 the growth of government investment will rebound with improved drawdown of European funds from the new program period. 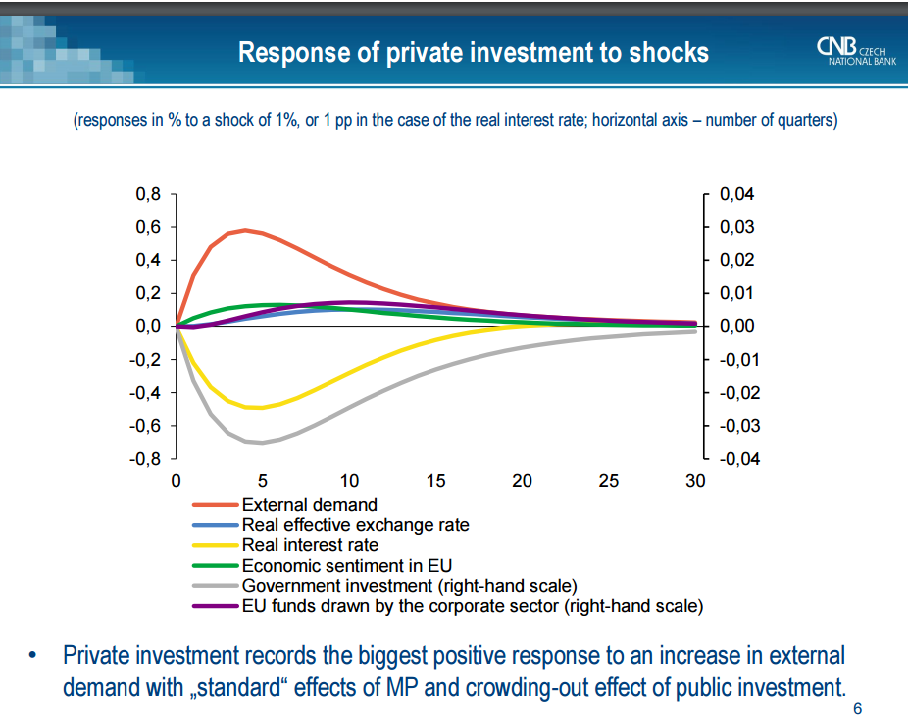 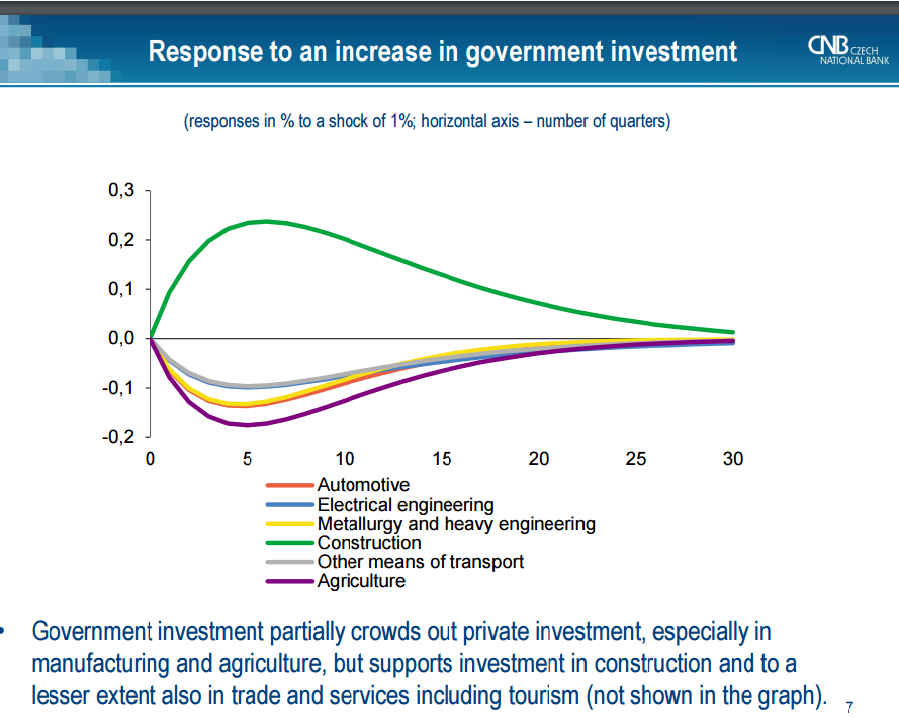