Czech Statistical Office: 15 Years of the Czech Republic in the EU

The Czech Republic's involvement in the European Union's internal market has had a significant impact on Czech foreign trade. Foreign trade has recorded largely positive balance since 2000, in 2018 the balance reached 123.5 billion CZK. Most exports went to Germany. In terms of commodities, the export was dominated by motor vehicles.

Currently, trade with EU countries covers almost 84% of total exports and 67% of total imports, down by almost 3 percentage points on exports and 8 on imports compared to 2000.

Trade balance with non-EU countries has been negative in the long run, also due to dependence of the Czech Republic on the purchase of raw materials, especially oil and natural gas.

The Statistical Office of the Czech Republic has issued a bulletin covering 15 years of the Czech membership of the EU. 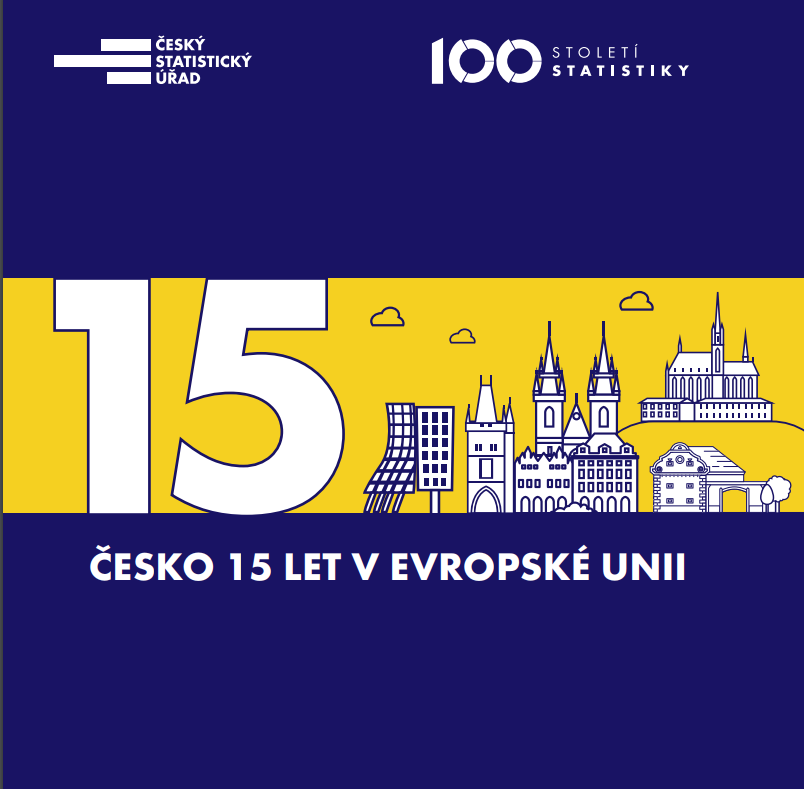 Measures adopted by the Czech Government against the coronavirus - April 23

Slovenian Presidency of the Council of the EU 2021