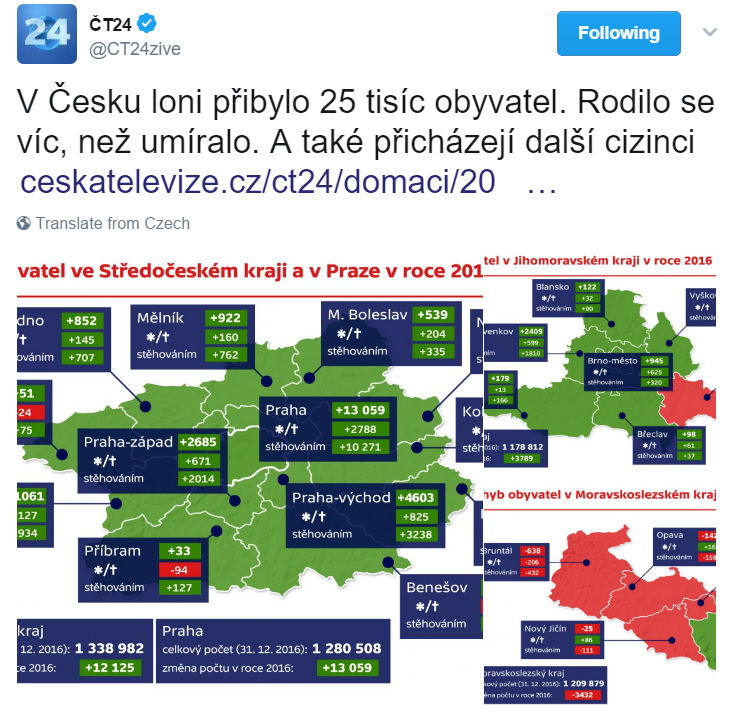 A total of 37.5 thousand people immigrated to the Czech Republic from abroad during 2016, by 2.6 thousand more than in 2015. In opposite direction, a total of 17.4 thousand people moved their residence. The balance of net migration was positive in 2016 and amounted to 20.1 thousand; it was by 4.1 thousand higher than in 2015. As in 2015, the highest positive migration balance was registered with citizens of Slovakia (5.3 thousand), Ukraine (3.3 thousand) and Romania (1.5 thousand). More details in English and Czech. 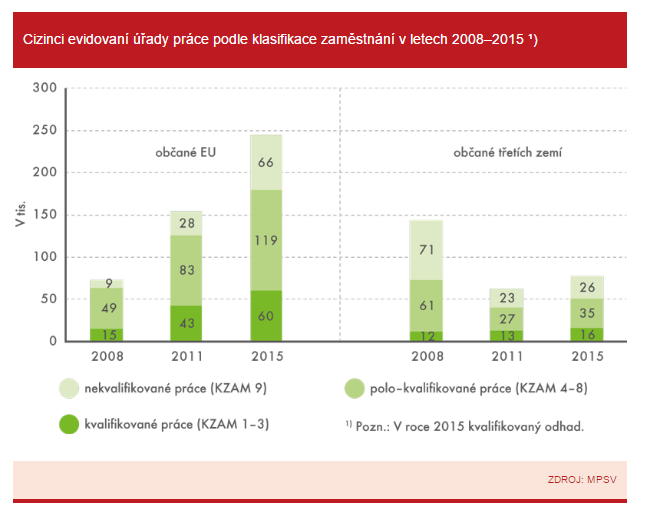 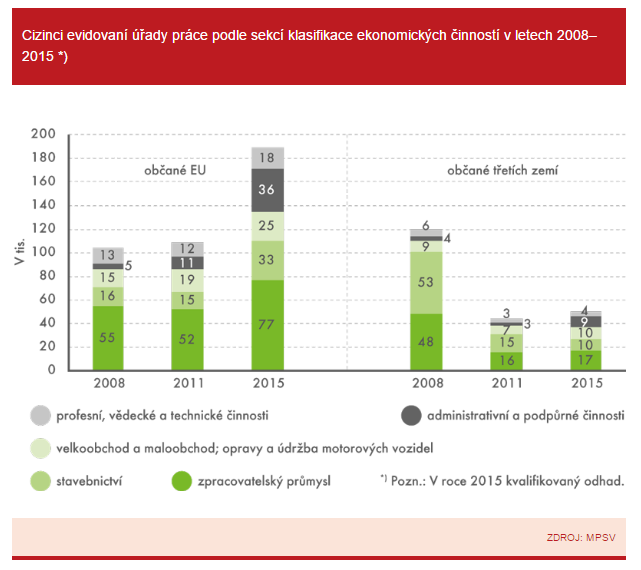 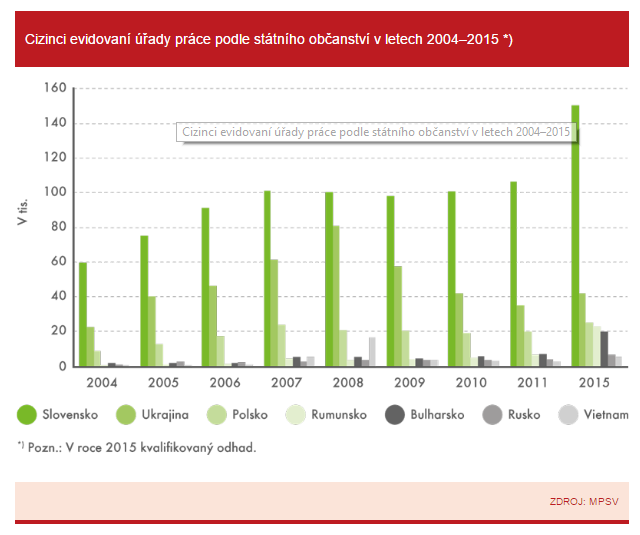 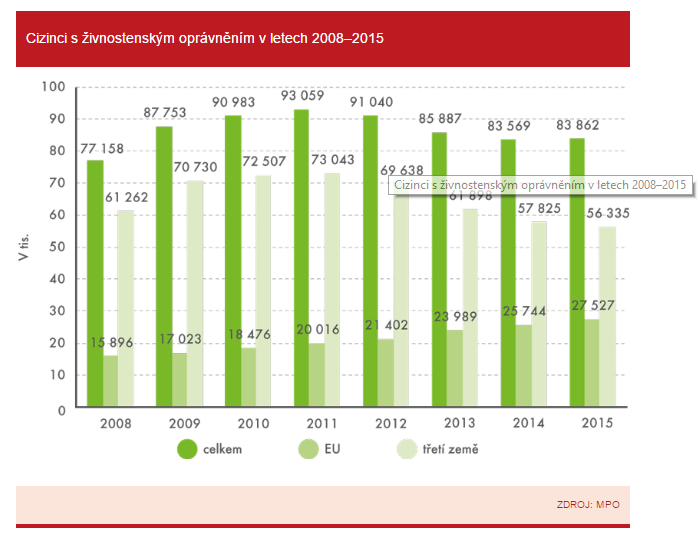 In January to March 2017, the Czech consulate in Lvov, Ukraine, received three times more applications for employment cards for Ukrainians than in the first quarter of 2016, Czech Television reported. Generally, it takes around 6-8 months to process the application. Many companies and job seekers from Ukraine cannot wait that long. The authorities will expand their application processing capacities.

View also Eurostat data on first time asylum applicants; the Czech Republic has the 9th lowest number of aplications in EU28 in 2016.