China and the EU have signed a joint Memorandum of Understanding on Circular Economy Cooperation at the 20th EU-China Summit taking place in the Chinese capital on 16th-17th July. Both stand to gain from aligning on policies that support the transition to a circular economy, which can unlock new sources of economic growth and innovation while benefiting people and the environment, for example by reducing pollution and congestion. 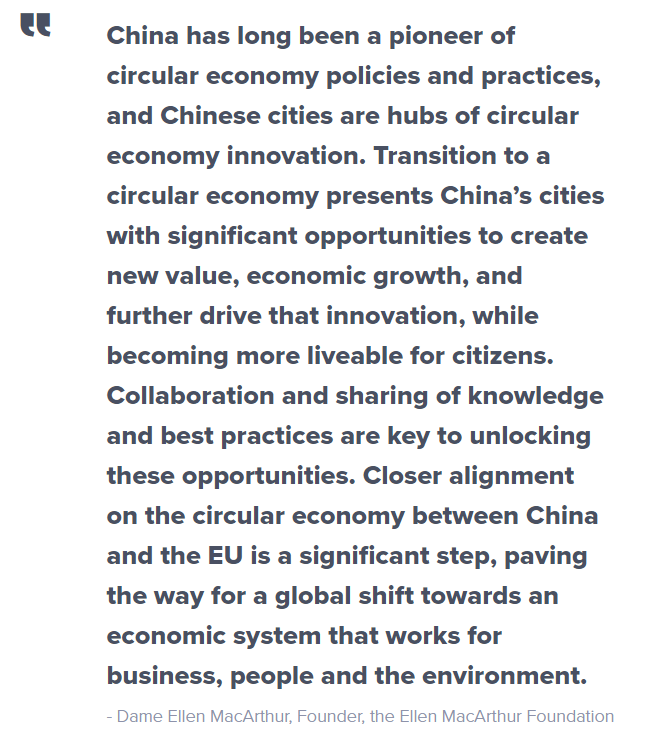 >> Read more in the source article.

TTC: Results from the EU-US Trade and Technology Council meeting