The Czech Republic has the biggest reserves lithium reserves in Europe with one company at the moment having taking the lead in prospecting those reserves and planning their extraction. But some political parties now appear to be discussing whether the state should be taking the lead in exploiting this strategic mineral, Radio Praha wrote.

It’s estimated that the Czech Republic has around 3.0 percent of the world’s reserves of lithium. That might not sound like much but the overall reserves are not that great to start with, the market for the rare metal is booming, and the Czech supplies are on the doorstep of many of the potential customers in neighbouring Germany and the rest of Europe.

The main Czech reserves are sited in the north of the country near the German border at Cínovec. There are also some smaller reserves in west Bohemia in the so-called Český Les region. But, according to public service broadcaster Czech Television some political parties are questioning whether a private company or the state should take the lead in mining Cínovec’s reserves.

Read also 10 Q&A about lithium in the Czech Republic published by the Czech Ministry of Industry and Trade:

...Currently, lithium is not being extracted in the Czech Republic... According to the results of the ongoing geological analyses, it appears that there are significant sources of lithium in the area of ​​Cínovec. Lithium is found in the lithium mica (cinvaldit). However, the volume of lithium in this lithium mica is small.

...Government strategies for the extraction and use of lithium must primarily be based on the official government resource use policy. It clearly states that "Domestic raw material resources should be used primarily in the Czech Republic". It is obvious that the objective of the government is that raw material is processed in the Czech territory, ideally near the deposit, which makes sense both in terms of economy and ecology. The official policy further states that the degree of finalization of the processing of Czech lithium should be at least in the form of lithium carbonate, i.e. a marketable product...

..In the Czech Republic, there are several production capacities for the production of lithium batteries (HE3DA, A123 Systems, EV Battery sro). Another Korean manufacturing giant, SK Innovation (which supplies Daimler and Hyundai to the world), is currently considering the construction of another manufacturing plant, and is considering locations in the Czech Republic or in Hungary. Daimler is considering building a battery factory near Dresden, Germany. The latest known activity in the Czech Republic is a new investment in the construction of a factory for the production of electrolyte batteries for electric appliances by the Japanese company Central Glass, which will supply the European market. The factory is based in Pardubice and it should produce about 20,000 tons of electrolyte per year. By implementing the project in Cinovec, a very important, yet missing article would be added to the forthcoming chain of companies.

..Fees for extracted minerals are governed by Government Decree No. 98/2016 Coll. For lithium it was set at CZK 10 692 per ton of metal. The fee was set for the first time, without any earlier experience with the cost-effectiveness of a real project. Additional fees are set for other commodities... 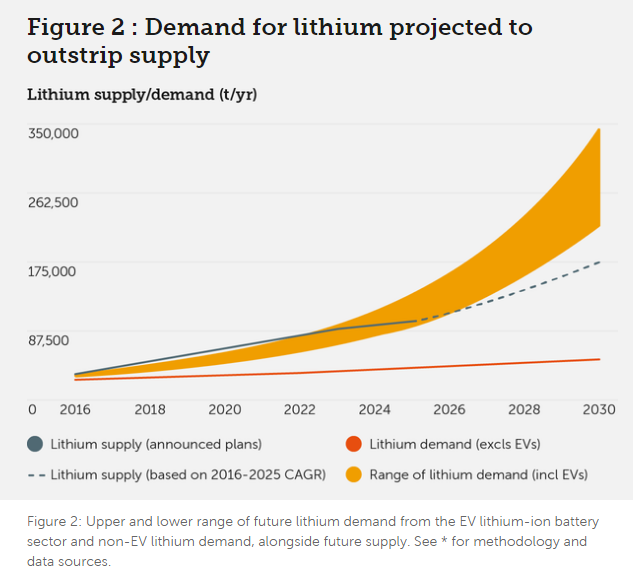 Measures adopted by the Czech Government against the coronavirus - October 26

Czech Statistical Office: 45% of employees felt the effects of the crisis in April, May

Measures adopted by the Czech Government against the coronavirus - October 26