Over three months have passed since Andrej Babiš was appointed as the new prime minister (PM) following the parliamentary elections in autumn 2017, yet the Czech Republic still has no clear coalition or majority government. What is more, while the current government, having resigned, only plays a caretaker role, Mr Babiš continues to make some significant changes in the public sector, despite the clamouring of the opposition parties.

Unsurprisingly, the proposal merely agitated the opposition parties even more, and even piqued certain other stakeholders, including several ministries. Furthermore, the government has requested a statement from the European Commission, which may not be inclined towards the bill. As some of us vividly remember, the Public Services Act and insufficient depoliticisation were reasons why the Czech Republic had been temporarily denied access to EU funds in the past. 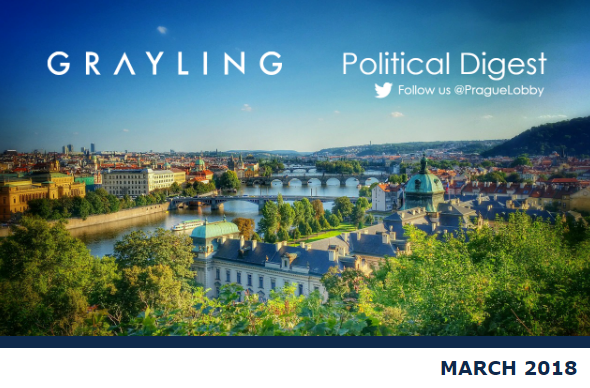 AmCham Letter to the Government on National Recovery Plan Priorities