Last weekend, the Czechs decided on the two candidates who would enter the final round of the presidential election, which is scheduled for 26 and 27 January. Apart from the current president Zeman, with a 38.6% share of the vote, and Mr Drahoš, with 26.6%, there was surprisingly strong support for the following three candidates (Fisher, Horáček, and Hilšer). All of them won around 500,000 votes and immediately pledged their support to Mr Drahoš.

Despite initial estimates that the current president will most likely win the election, there seems to be a growing opinion that the election race ahead of us will be very close-run. Both candidates have agreed to take part in two television debates, and there has already been a flood of fake news and funny memes involving both candidates. We will follow the election closely and issue a special report. 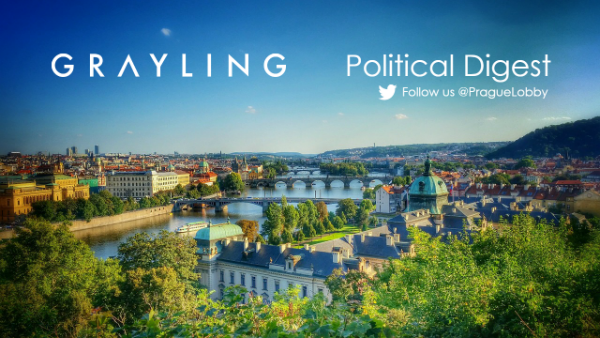