During the last decade digitisation has transformed the character of entrepreneurial activities as for both the entrepreneurial opportunities and the practices to pursue them. In this context, to ensure that the new productivity potential is fully deployed to the benefits of economic growth and societal welfare, policymakers need adequate metrics to monitor digital entrepreneurship.

The European Index of Digital Entrepreneurship Systems (EIDES) addresses the measurement challenge by appraising the framework and systemic conditions for 1. stand-up, 2. start-up, and 3. scale-up activities in the EU28 countries. The Stand-up stage relates to the self-selection of individuals into entrepreneurship. The Start-up stage is the subsequent creation of new start-ups. The Scale-up stage concerns the scaling up of the start-ups that discovered a business model with highgrowth potential.

According to the EIDES ranking for 2018 Denmark, Sweden, Luxembourg, and Finland lead as for their digitalised General and Systemic Framework Conditions for entrepreneurship. In particular Denmark is first in all Digital Entreprenreurship Stand-up, Start-up and Scale-up sub-indices. Sweden is the second for Start-up and Scale-up sub-indices, and the fourth for the Stand-up one. Finland is the second for Stand-up conditions and the fourth for the rest. Behind at a notable distance according to the EIDES are the followers made of nine countries: Germany, United Kingdom, Netherlands, Ireland, Belgium, Austria, Malta, Estonia and France. Germany and the United Kingdom appear quite close to one another.

A third cluster is made of catchers-up: Spain, Czech Republic, Lithuania, Slovenia, Portugal and Cyprus. Finally, the laggards are the remaining nine countries: Poland, Latvia, Italy, Croatia, Hungary, Slovakia, Greece, Bulgaria and Romania. It is striking that Italy, in spite being one of the G7 countries, ranks in this group together with former centrally planned economies and Greece. 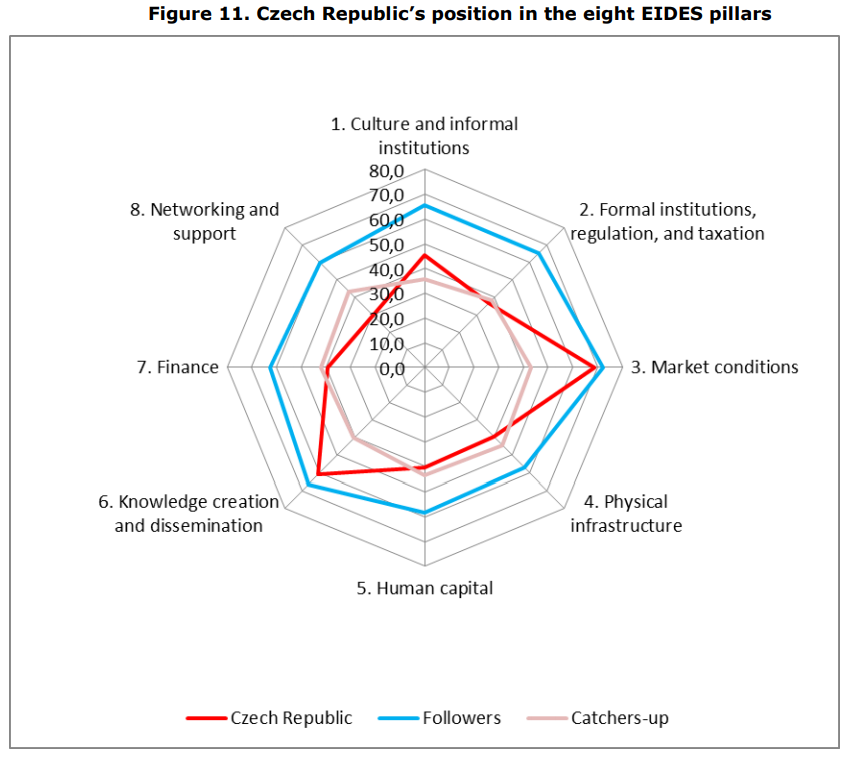 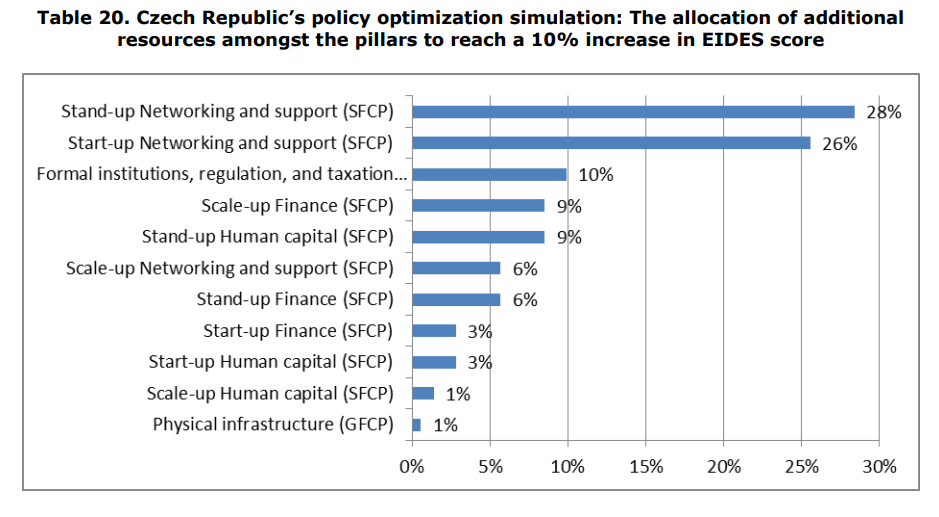 T-Mobile and Vodafone join forces to connect the Czech Republic. New fibre optic internet connections to be built for nearly one million households