Home > Competitiveness > Digital Agenda > IEEE's J. C. Havens: "AI" to "EI" - Moving from fear to flourishing in the age of the algorithm

IEEE's J. C. Havens: "AI" to "EI" - Moving from fear to flourishing in the age of the algorithm

'GDP, created in the early part of the 20th century, captures the dimension of exchange, whether it is meaningful or not, not the usefulness of such exchange. This is true even in extreme cases. For instance, activities to cope with a catastrophic environmental accident count positively, but the degradation of the environment does not count. Additionally, GDP prioritizes ever-increasing productivity and exponential growth as the values that should drive society.  While being productive or making profits make sense, it’s the notion of growing exponentially that’s an issue for humans at this stage of our evolution.  Our capacity for cognitive growth is limited – we can’t compete with machines for many of the functions we’re building them to do.  And when societal value is based on exponential productivity or growth, we are inherently valuing machines over humans to achieve these goals,' says John C. Havens, Executive Director of The IEEE Global Initiative on Ethics of Autonomous and Intelligent Systems.

'This is problematic when it comes to issues like employment and automation.  We can hope that saying things like, “we need to reskill the population” or “we need more STEM (Science, Technology, Engineering and Math) education” will influence future outcomes regarding human employment, but it’s untenable to not address the fact the core priorities driving GDP mean that all academic and corporate funding is based on exponential growth regarding AI today.  And it’s unfair to put the unrealistic burden on organizations of saying on the one hand, “make sure to keep more jobs for humans!” while on the other hand saying, “make your quarterly numbers for exponential shareholder growth!” Those two ideals are incompatible.  Humans and machines will only work well together if we prioritize human well-being in the form of triple bottom line economics (planet, people and profit) moving forward.  GDP and its single-bottom line economics are the real reason AI might destroy us, not fictional killer robots,' he adds.
...

'I maintain that the term “Artificial Intelligence” needs to be retired.  Beyond the fear and confusion the term brings, it reinforces reductionist ideas that humans are inherently inefficient, biased machines in desperate need of an upgrade.  The term “Extended Intelligence” means that machine systems are built around persons to enhance human presence, not to exclude it. It also recognizes the reality that our well-being is dependent upon factors like the environment and mental health.  It also infers the need to put people at the center of their data, so they can have access to and control key elements of their identity representing their subjective truth.'

'AI is not our savior or destroyer.  We are.  It’s time to revise our thinking about autonomous and intelligent technologies and move our way towards a positive and purposeful future with the concept of extended intelligence.  Otherwise, artificial ideals will keep us from realizing a purposeful human future and the full potential of Autonomous and Intelligent Systems (A/IS)', he says.

Read ful article by John C. Havens. He is the Executive Director of The IEEE Global Initiative on Ethics of Autonomous and Intelligent Systems. The Initiative’s paper, Ethically Aligned Design: A Vision for Prioritizing Human Well-being with Autonomous and Intelligent Systems (A/IS) will be released in early December 2017 as part of their “Ethics in Action” campaign encouraging an Extended Intelligence, human-centric vision for A/IS. 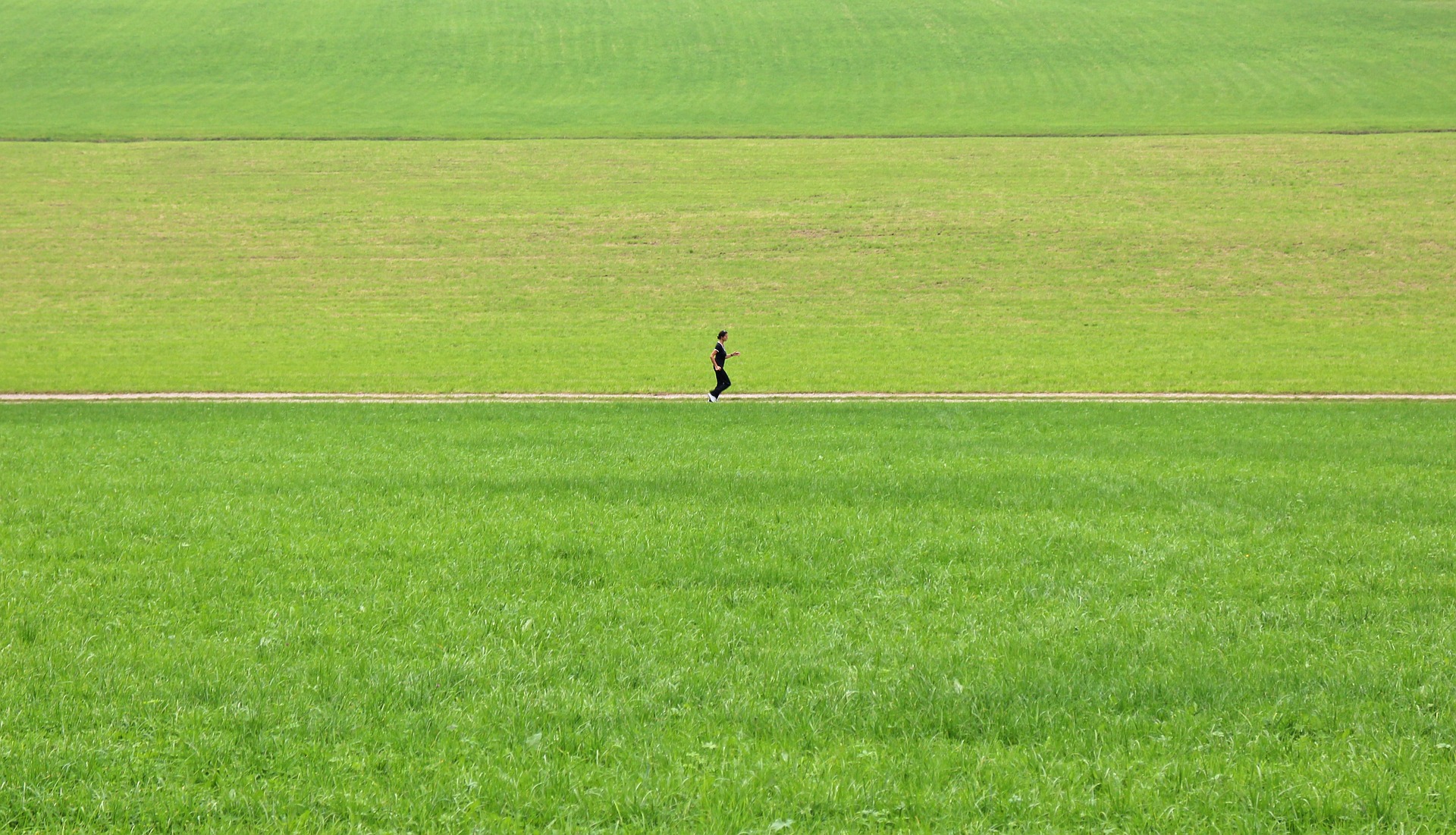 According to the Eurobarometer survey conducted in March 2017, 72% of respondents feared that robots would take their jobs. The EU Commissioner for Digital Single Market Andrus Ansip says that 'the Commission has long understood the importance of robotics and AI. In 2013 it set up SPARC, the Public-Private Partnership for Robotics in Europe: up to €700 million of EU funding for 2014-20, bolstered by an extra €2.1 billion of investment committed by the industry. ... European leaders and institutions are well aware of the opportunities and challenges offered by robotics and AI, and of the need to step up efforts.

We are now working on a European strategy on robotics and AI, planned for early next year. This will look at how best to promote AI to benefit Europe's people and businesses, our society and economy. It will also address ethical, legal and socio-economic aspects', he adds.

Read more in Czech in an article by Euractiv.cz.