Home > Competitiveness > Education > Ihned.cz: For some politicians, analysts and elites, it has become normal to state that Czech automotive industry is a set of assembly plants

Ihned.cz: For some politicians, analysts and elites, it has become normal to state that Czech automotive industry is a set of assembly plants

Assembly plants employ low-skilled labour. They cause slowdown and are a burden for roads. They are dependent on economic ups and downs and on the decisions of their owners who can decide to transfer the plants to a country with cheaper workforce and more favourable incentives anytime.

Part of these arguments are surely true, ihned.cz writes. For certain group of politicians, analysts and elites, it has become normal to state that whole automotive industry in the Czech Republic is a set of assembly plants. But this is not true. The automotive sector comprises research and development, too. And that is one of the reasons why average monthly wage in the Czech automotive industry is at 35,000CZK, i.e. it exceeds the national average wage by almost one-third. The automotive industry attracts young engineers, experienced specialists from the nuclear or aviation sectors, parts of the economy that have been experiencing slowdown.

Read also Facing long-term staff shortages, carmakers push for education changes by Radio Praha, saying that the Czech Republic’s auto producers and spare parts makers are currently lacking several thousand workers and expect to face the same problem for the rest of the decade, if not longer. To combat the problem they are advocating for changes in the country’s education system.

Recently, on the occasion of the start of the partnership between the Faculty of Mathematics and Physics of the Charles University, Prague, and the StarLift NGO, the aim of which is to fund internships of students in Silicon Valley, the dean of the Faculty Jan Kratochvíl said that graduates from the Faculty are enormously attractive for Czech IT companies as well as corporations such as Google, Oracle and Facebook. Still, we do not want to concentrate only on educating future excellent employees; we would also like to support the innovation spirit of our students.

Read also an interview with a young female PhD. student for Future Science saying: I think the most important thing was the guidance from the supervisors, the support from the institutions and the quality of the research project, which in my case were great. But what I feel as a lack of experience is that I have not had a chance to get industry experience. But I suppose that is owing to the fact that in the Czech Republic, it is hard to find such a department. So I am unsure about my future in the research field, and the advantages and disadvantages of working in academia as opposed to a commercial field. 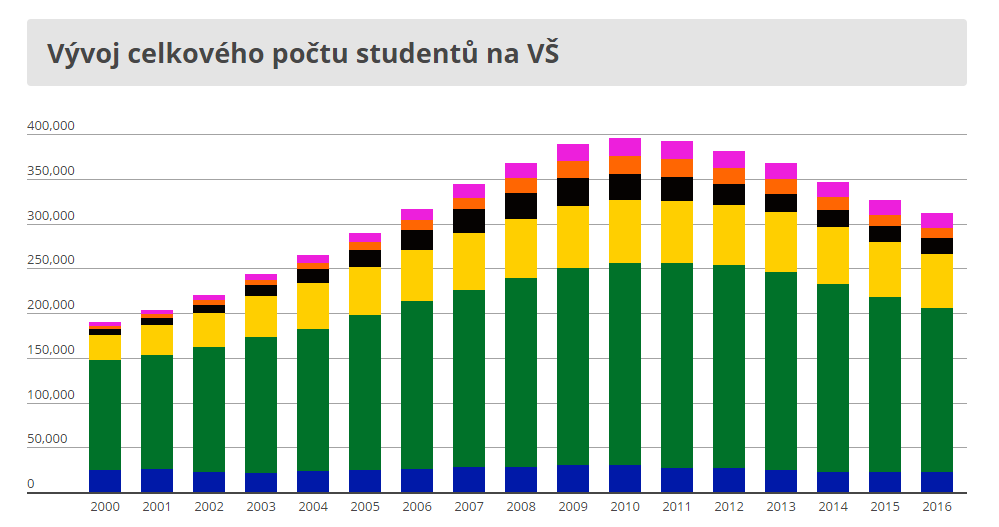 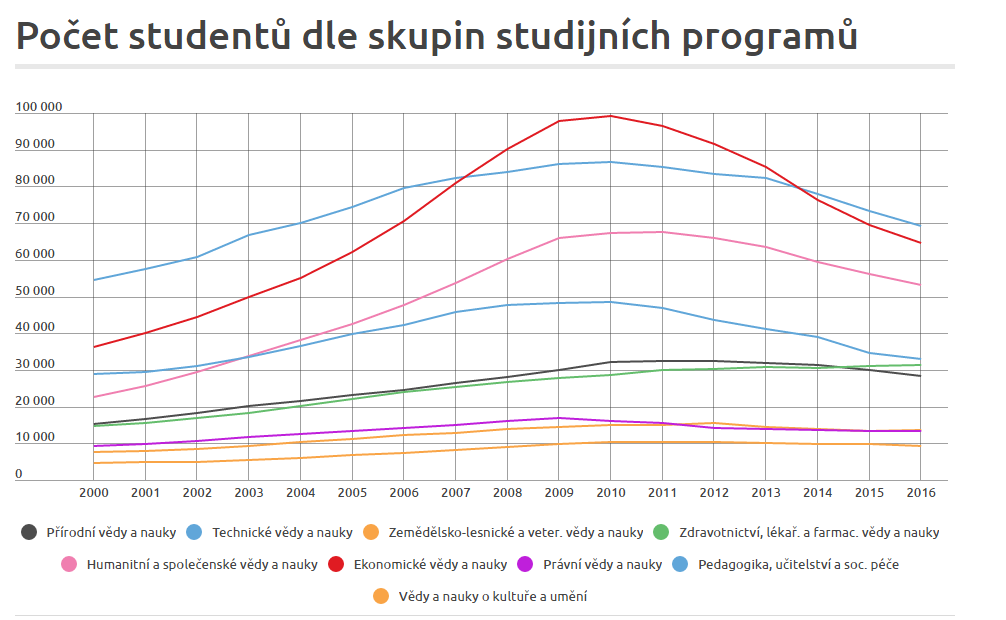