Prague ranks 30th, Brno 63rd in the overall ranking based on a number of criteria (see the list below). The student perspective or 'student view' is just one of the indicators used to compile this ranking.

Of the other indicators, Toronto deserves attention for being the most desirable student city, while Budapest is ranked top for affordability. 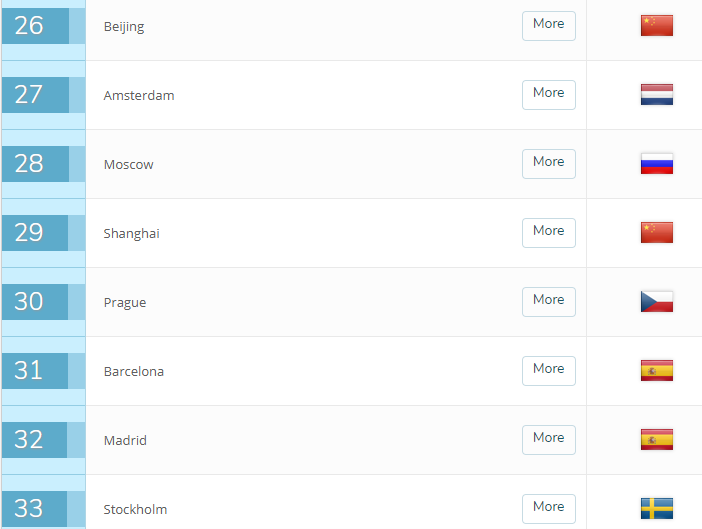 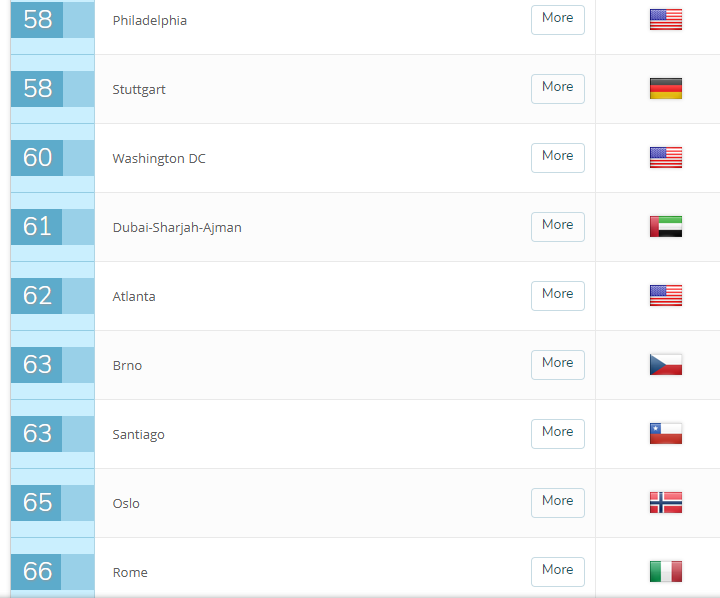 To be considered for inclusion, each city must have a population of over 250,000, and be home to at least two universities featured in the most recent QS World University Rankings®. For population metrics, the metropolitan area is used where possible. Current calculations suggest that 125 cities qualify for consideration.

Criteria considered include:
- Student Mix (student make-up of the city, both overall and from an international perspective)
- Desirability (reflects the overall desirability of each destination)
- Employer Activity (provides an indication of which cities are most highly sought-after as recruiting grounds among graduate employers)
- Affordability (recognizes the importance of affordability for most prospective students and their families)
- Student view (a student survey which collected over 50,000 responses worldwide)

>> More about the methodology