The European Commission's 2019 European Innovation Scoreboard and Regional Innovation Scoreboard published today show that the EU's innovation performance has been improving for four years in a row. For the first time ever, Europe's innovation outperforms that of the United States. However, the EU continues to lose some ground to Japan and South Korea, and China is catching up fast, European Commission says in a press release. 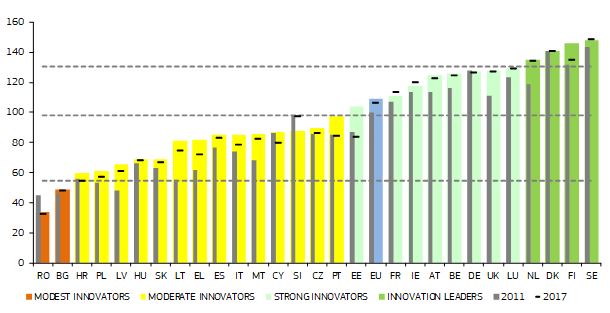 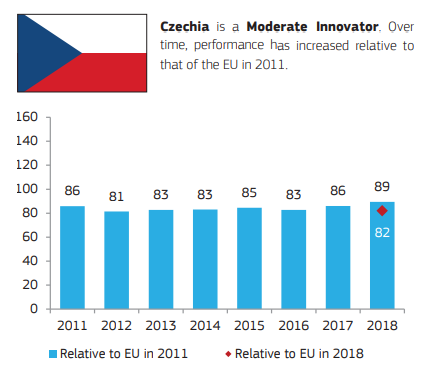 Average annual GDP growth, the employment share in manufacturing, and the value-added share of foreign-controlled enterprises are well above the EU average. Enterprise births and top R&D spending enterprises per 10 million population are well below the EU average, the report outlines.

The most innovative regions in the EU are Helsinki-Uusimaa, Finland followed by Stockholm, Sweden and Hovedstaden, Denmark. For 159 regions, performance has increased in the nine-year observation period. This year's Regional Innovation Scoreboard demonstrates a strong convergence in regional performance with decreasing performance differences between regions.

AmCham met with VUT Brno rector L.Janíček: Some of the best we have in business and universities showed commitment to mutually beneficial partnerships