DHL released the fifth edition of the DHL Global Connectedness Index (GCI) – a detailed analysis of globalization, measured by international flows of trade, capital, information and people. The new GCI report represents the first comprehensive assessment of developments in globalization across 169 countries and territories since the Brexit referendum in the United Kingdom and the 2016 presidential election in the United States. In spite of growing anti-globalization tensions in many countries, connectedness reached an all-time high in 2017, as the flows of trade, capital, information and people across national borders all intensified significantly for the first time since 2007. Strong economic growth boosted international flows while key policy changes such as US tariff increases had not yet been implemented. Read full press release. 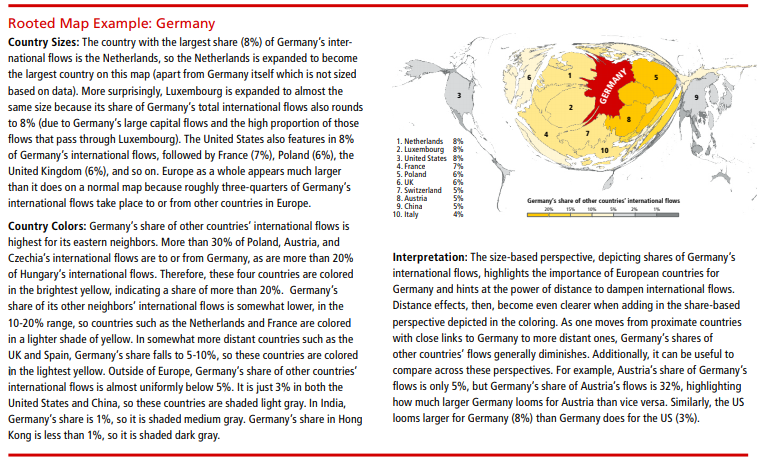 DEPTH refers to the size of a country’s international flows as compared to a relevant measure of the size of its domestic economy. It reflects in simple terms how important or pervasive interactions with the rest of the world are in the context of business or life in a particular country. 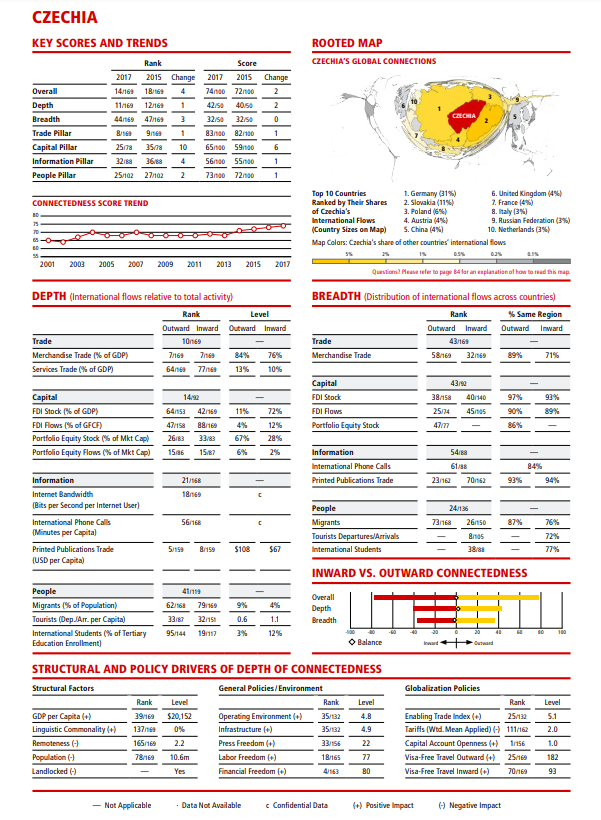