Consumption grew by 440€ per household since 1990 due to single market. 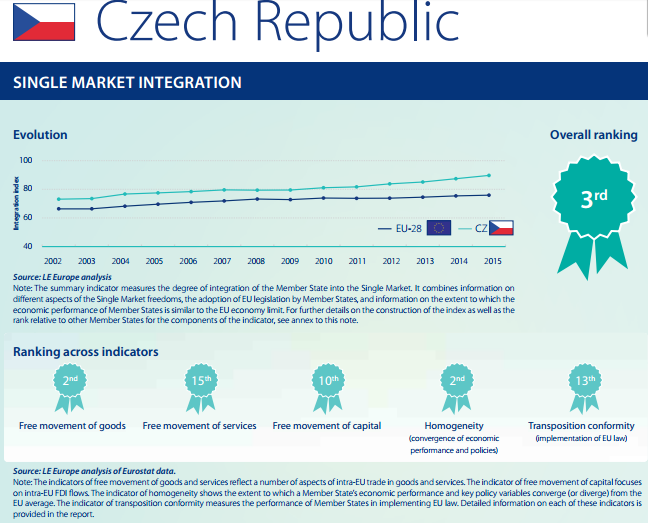