Many OECD countries undertook substantial reforms of the regime covering FDI in the 1970s and early 1980s. Screening procedures were once common but are now the exception to the rule and often circumscribed in their ability to reject investments. For emerging economies, reforms came later – in the late 1980s and 1990s – as the benefits of export-led development driven in part through FDI became more widely accepted. Since 2000, the pace of reform has slowed in most countries. This is partly because there are now fewer barriers to remove, but it may also reflect the fact that the low hanging fruit of reform has already been picked and remaining reforms will involve more stakeholder opposition. The biggest reformers since 1997 have all been in Asia, many of which started with a high level of restrictions, says note by Stephen Thomsen and Fernando Mistura, OECD Investment Division used at the Global Forum on International Investment.

The Czech Republic has one of the lowest level of discrimination against foreign investors. Still, there has been a debate (in Czech) over new dress for investment incentives. In the future, only investors bringing high value added or investing in regions with high unemployment could be eligible (it needs to be said that general elections will be held in October 2017 and this may influence the debate). 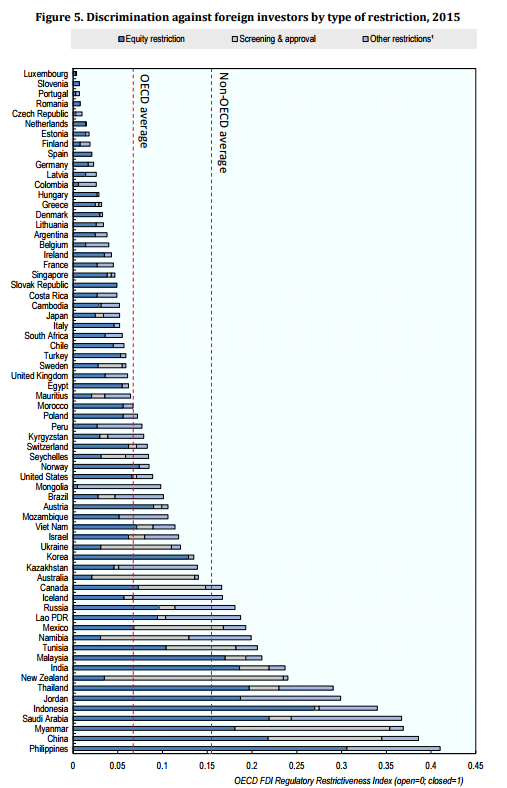 Also, according to the estimates of the Ministry of Industry and Trade from 2008, more than 11 thousand brownfields. Liberecky, Jihomoravsky and Ustecky regions have the highest number of brownfields. Read more (in Czech). 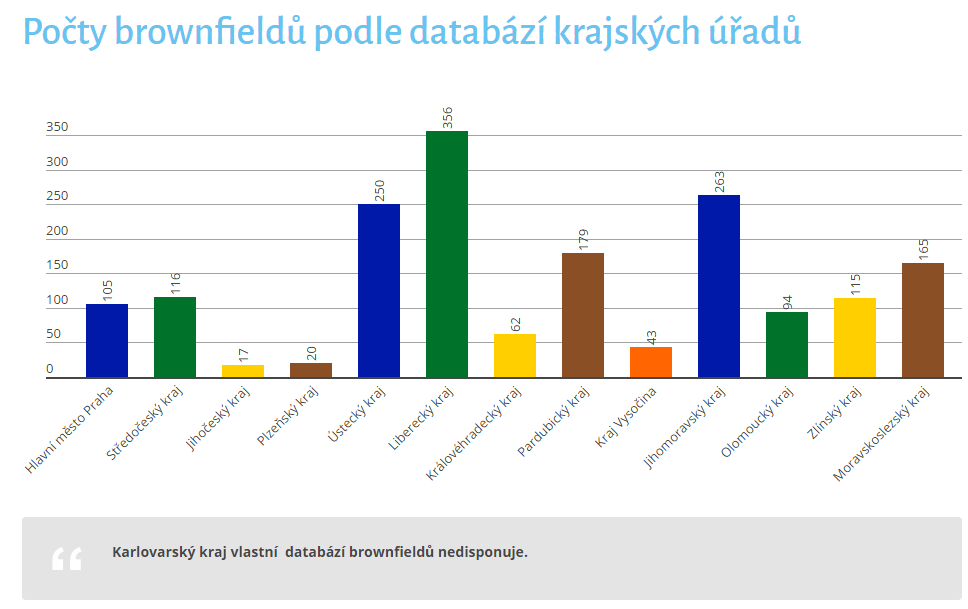 Moreover, according to PwC, today 59% of CEOs think that governments will become more protectionist, up from 46% in 2009. Furthermore, less than a third (29%) anticipate that global economic growth will improve in the short term. CEOs’ optimism is linked to their investment in innovation and digital capabilities and their willingness to seek out the right partners for these projects. Globally, nearly half (48%) of CEOs are turning to strategic alliances or joint ventures to drive growth and profitability. Meanwhile, more than a quarter (28%) of CEOs are looking at collaborating with entrepreneurs or start-ups instead of, or as well as, forming an alliance. A keenness to work with disruptors is particularly evident in sectors that are at the forefront of the digital transformation, such as technology, media and telecommunications and financial services.