Home > Competitiveness > Transport, Infrastructure and Tourism > The Independent: Brno Guide: Where to Eat, Drink, Shop and Stay in the Czech Republic's Second City

The Independent: Brno Guide: Where to Eat, Drink, Shop and Stay in the Czech Republic's Second City

The Czech Republic’s second largest city offers a welcome respite from the constant crowds of Prague. A renowned university town, locals and students are extremely well catered for in this burgeoning gastronomic and cultural hub. Brno’s history of nurturing young talent dates back to 1769, when an 11-year-old Mozart conducted at the Reduta, Central Europe’s oldest theatre.

Often referred to as the Moravian Manchester – referencing its industrial heritage and plethora of textile mills in the late 19th Century – Brno’s moniker is doubly appropriate as, akin to its northern UK counterpart, Brno has its own definitive personality, holding its own alongside the Czech capital. 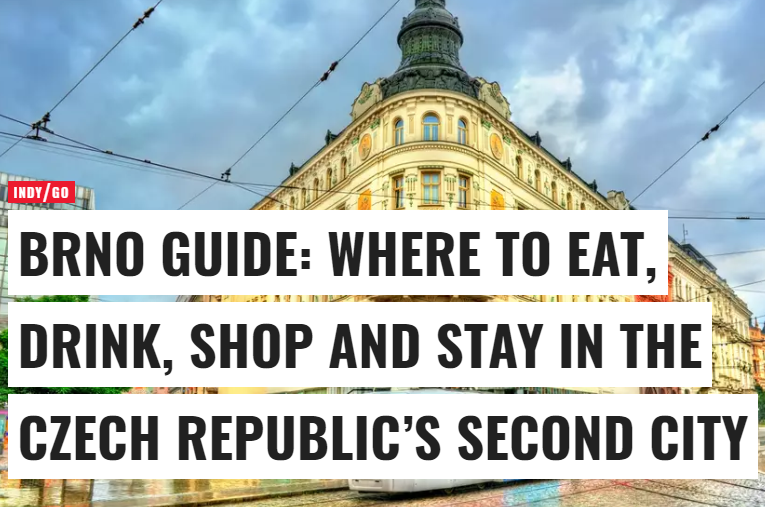 >> Read full guide by The Independent.

Direct flights between Iceland and Prague with PLAY