As a further support measure, an extension of the reduction of excise duty on diesel by CZK 1.5 per litre until the end of 2023 was approved.

Alena Šíchová, Associate, author of the article, specialising in energy and environmental law for the Czech Republic​

Bernhard Hager, Partner, specialising in energy and environmental law for the Czech Republic and Slovakia​ 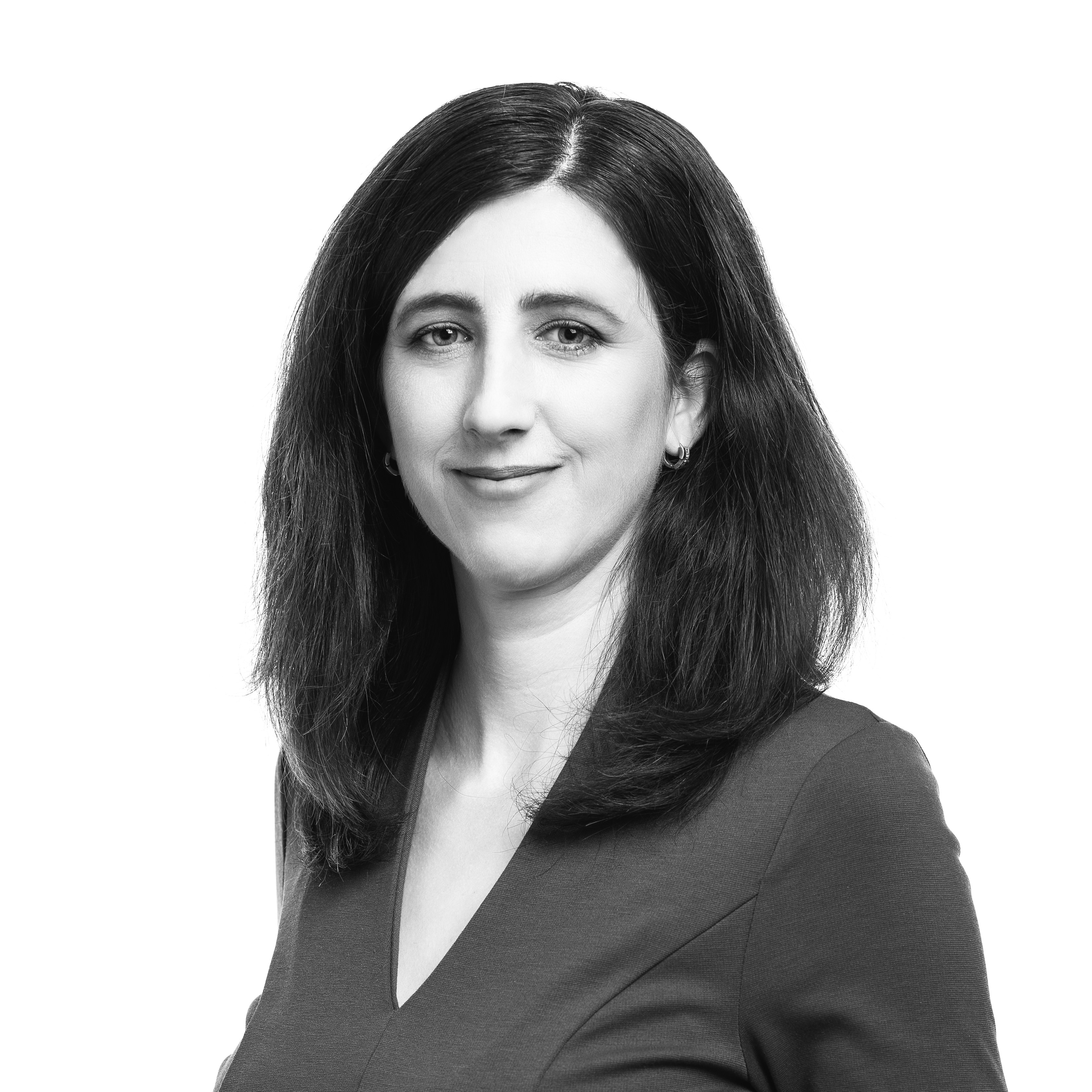 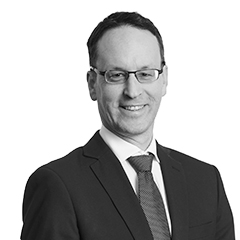