Sales area increased in Central and Eastern Europe against the backdrop of consumer confidence and mostly above-average retail growth rates. Examples include the Baltic states, Croatia and Poland, where investors and retailers were able to take advantage of these conditions. Read the report. 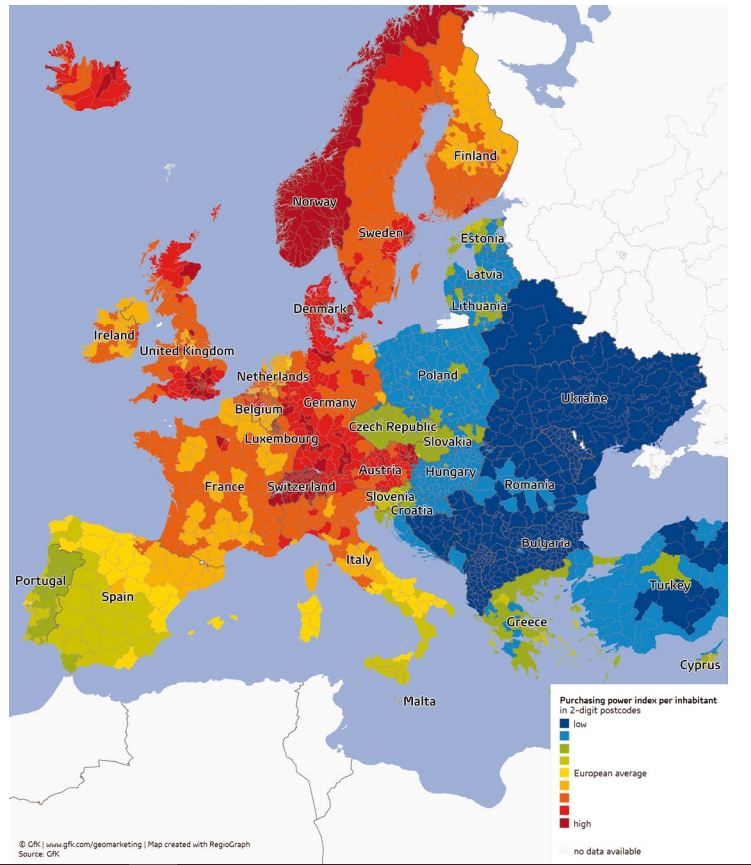 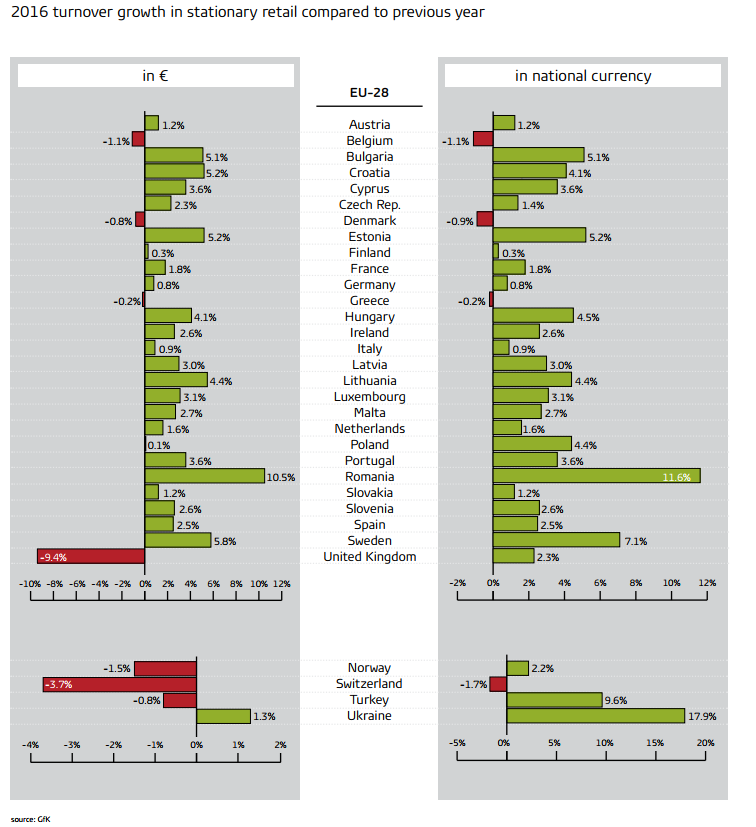 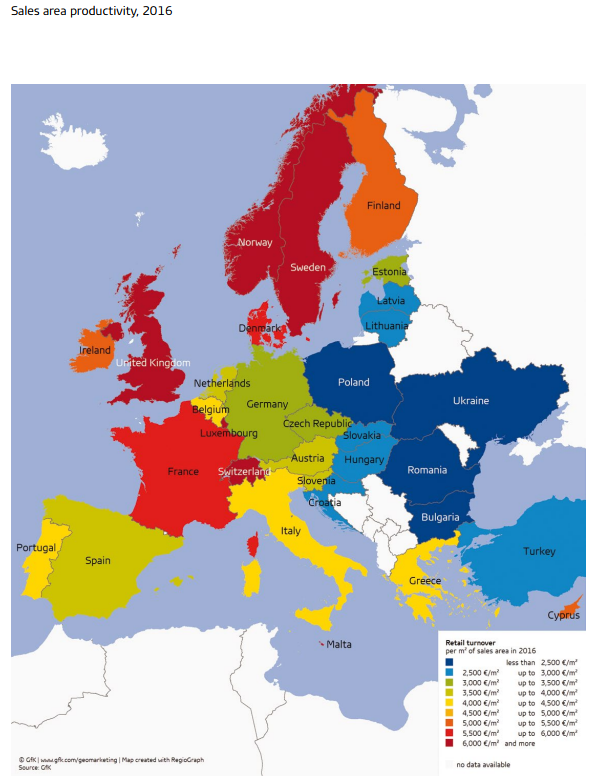 Deloitte Real Index: How do real prices of flats in the Czech Republic develop?

Demand for warehouses in the Czech Republic is breaking records. Developers are responding with extensive construction