Home > Competitiveness > Employment and Social Affairs > Eurostat: Czech artists, writers less likely than other workers to have only one job | 65% of lower secondary school pupils learn 2 or more foreign languages

Eurostat: Czech artists, writers less likely than other workers to have only one job | 65% of lower secondary school pupils learn 2 or more foreign languages

Between 2011 and 2015 the number of people working in the area of culture grew steadily, with 410 000 more cultural jobs (+7%) in the EU in 2015 than in 2011. In 2015, nearly 6.5 million people were employed in the cultural sector in the European Union (EU). This sector accounted for almost 3% of the total number of persons employed, recent Eurostat data show.

Almost 2 million of those employed were artists and writers, of whom nearly half (49%) were self-employed. This is a much higher share of self-employed than that reported for total employment (15%). 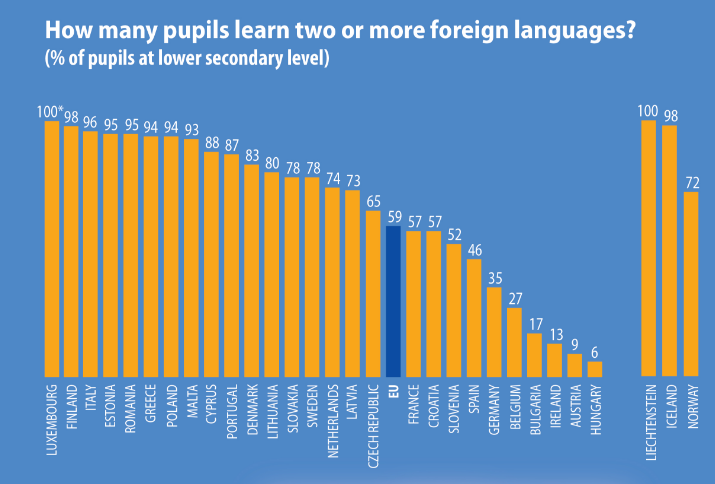 Making the most of the great reset.

A ‘Work Anywhere’ Workplace is What Employees Actually Want Today, According to New Report by Accenture

21 questions and answers for HR managers in 2021

Who saved the employees in the first wave of the pandemic?