The Legatum Institute/expats.cz: The Czech Republic is weak in social capital

The Legatum Institute, a British think tank has ranked the Czech Republic’s prosperity 26th in the world among 149 ranked countries, expats.cz write. The index assesses countries on the promotion of their citizens’ flourishing, reflecting both wealth and well-being.

Prosperity is measured via nine pillars: economic quality, business environment, governance, personal freedom, social capital, safety and security, health and the natural environment. Using data from each of the countries, the index gauges whether a nation is moving towards or away from prosperity.

In the Prosperity Pillar rankings, the Czech Republic performed best on Safety & Security (#20) and Education (#23). The country scored lowest (#73) on the Social Capital pillar which measures the strength of personal relationships, social norms, and civic participation in a country, expats.cz wrote. 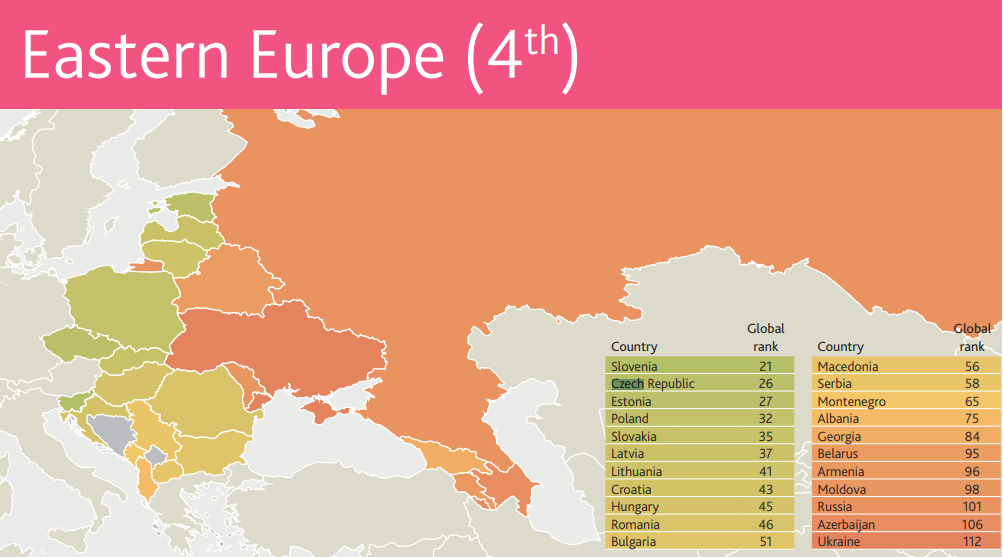 According to the Legatum Institute report, the Czech Republic has overtaken Estonia to become the second most prosperous country in the region, reflecting its current transition from an economy focused on low-grade manufacturing, to one characterised by high-end manufacturing and a policy environment supportive of innovation. The Czech Republic is on the edge of becoming innovation economies, but require further improvements to areas like Social Capital in order to create lasting and stable prosperity, the report says, mentioning also that the trust in the police has improved greatly, in spite of people’s dwindling civic participation.