From a policy perspective, these findings not only improve policymakers’ understanding of business constraints, but also demonstrate how legislation can be used to modify business practices. The findings are also important in light of proposed regulatory reforms affecting both permanent and temporary contracts, because they indicate that the impacts of some reforms would be different for different types of firm. For example, changes to the regulation of permanent contracts would probably do little to curb the use of temporary labour by firms that have already built this practice into their production processes. In contrast, there may be merits in policies that are specifically targeted at intensive users of temporary labour, especially if there is evidence of abuse of the practice, the study suggests. 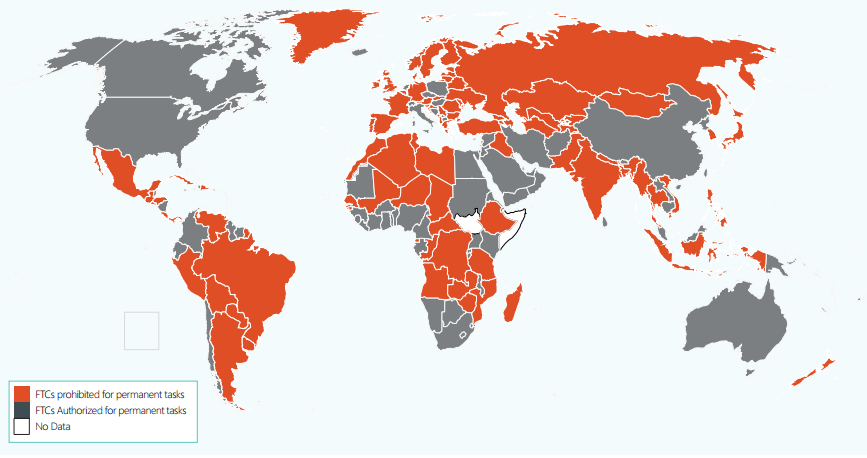 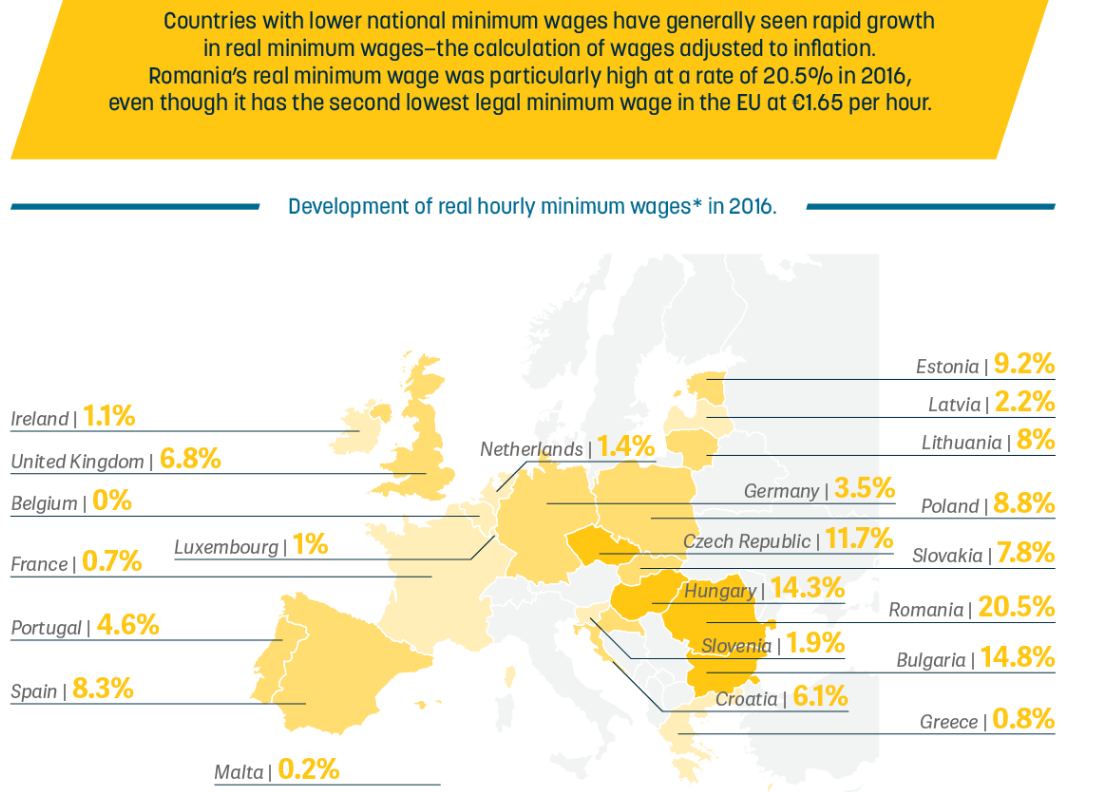 Komerční banka adds that the newest data by the Statistical Office of the Czech Republic confirmed that corporations’ profit margins have been declining as businesses are forced to offer higher wages at their expense.