According to the IMF World Economic Ouitlook April 2017, world growth is projected to rise from 3.1 percent in 2016 to 3.5 percent in 2017 and 3.6 percent in 2018. But binding structural impediments continue to hold back a stronger recovery, and the balance of risks remains tilted to the downside, especially over the medium term. With persistent structural problems—such as low productivity growth and high income inequality—pressures for inward-looking policies are increasing in advanced economies. Economic policies have an important role to play in staving off downside risks and securing the recovery, and a renewed multilateral effort is also needed to tackle common challenges in an integrated global economy.

Also, the decline in the global labor share has been borne by low- and middle-skilled labor. During 1995–2009 their combined labor income share was reduced by more than 7 percentage points, while the global highskilled labor share increased by more than 5 percent-age points, the report says. The decline in middle-skilled labor’s income share was driven primarily by a drop in their relative wage rate. The share of middle-skill employment in the total workforce remained stable or even rose, while the labor share decline for low-skilled labor and the increase for high-skilled labor were also driven, to a large extent, by the diverging trend in employment composition, reflecting rising levels of education. This pattern is consistent with the notion that technological progress has been biased in favor of high-skilled labor.
Furthermore, while the broad patterns hold for both advanced and emerging market and developing economies, they are more pronounced in advanced economies, consistent with evidence of wage and employment polarization in these economies. if, for the tasks offshored from high-wage to low-wage countries, capital cannot easily be replaced by labor (the elasticity of substitution is lower than 1), the labor income share may decline in the receiving country.

View infographic data/forecast for the Czech Republic and/or CEE below: 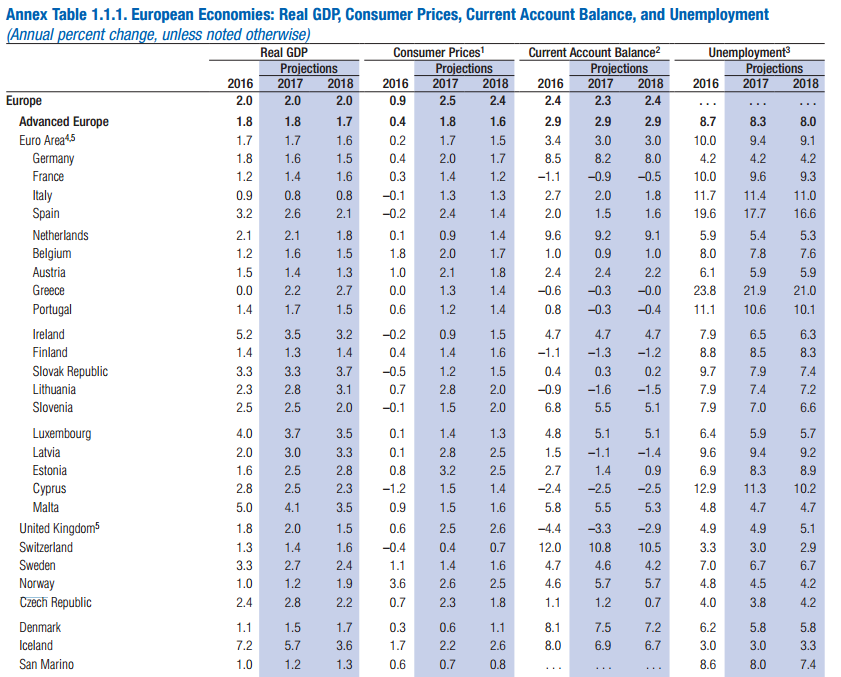 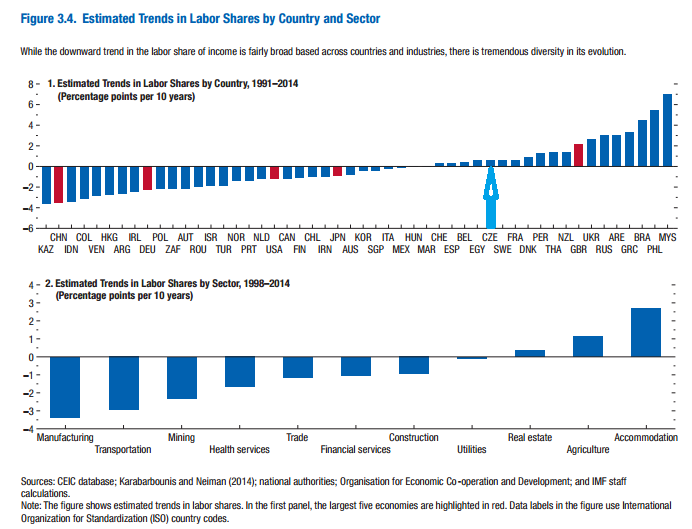 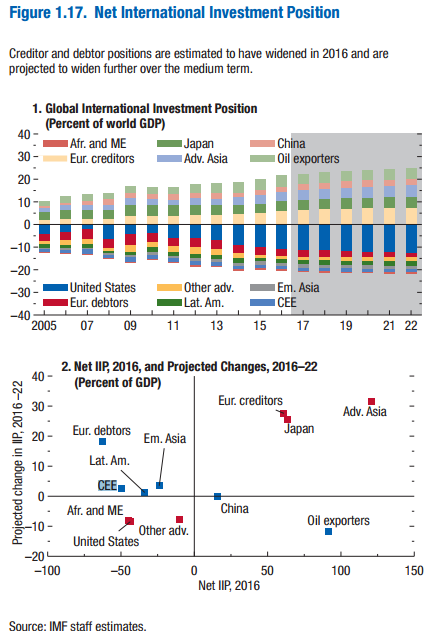