In the light of the recent presidential election and the campaign surrounding it, Michal Skorepa, Economist at Ceska sporitelna, has calculated trade volume of the Czech Republic with Bavaria, Germany, compared with trade exchange of the Czech Republic with Russia and China. The calculations are based on data published by the Czech Statistical Office and German Statistical Office. (The data do not include indirect export/re-export. The final results could differ.) 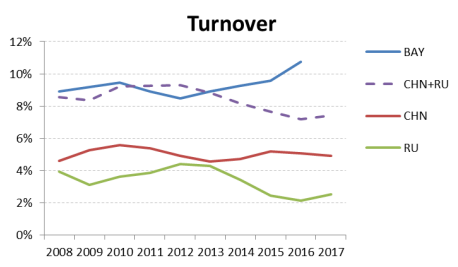 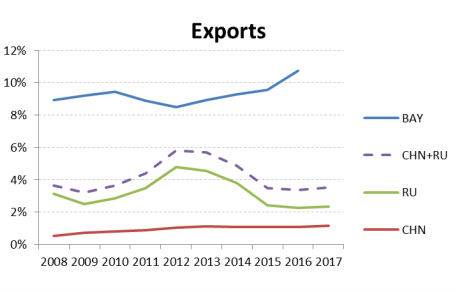 Figure 2 depicts Czech exports and shows that Bavaria as a Czech export destination has been far ahead of Russia and China, even before 2014.

Source of data and infographics: