Home > Economic policy > Technology, R&D and Innovation > Technology Centre of the Academy of Science: How to step up the international engagement of Czech research organizations?

Technology Centre of the Academy of Science: How to step up the international engagement of Czech research organizations?

The quality of the Czech system of research, development and innovations has improved over the past years; almost all indicators have improved. But we still lag behind dramatically in international cooperation, Technology Centre of the Academy of Science writes. 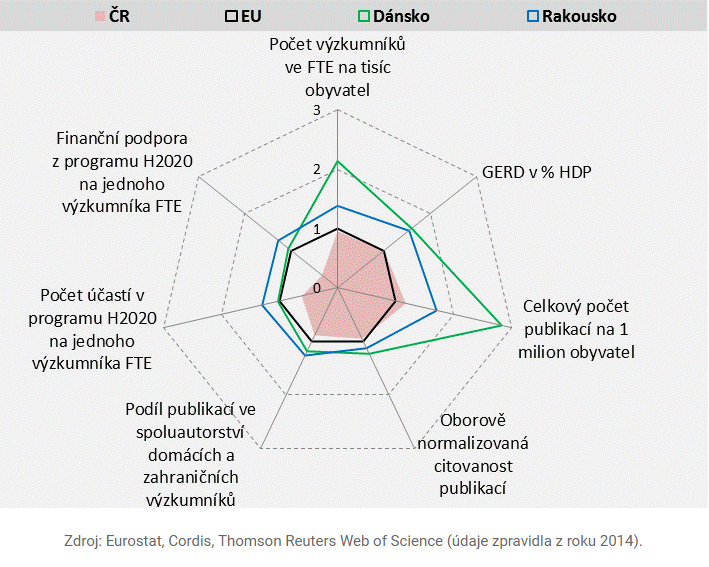 Also, Masaryk University in Brno wants habilitation theses, for which the docent academic degree is granted, only to be written, defended and assessed in English or in another world language as of 2021 as the first Czech public higher education facility, Lidove noviny (LN) and CTK, the Czech News Agency, wrote earlier in May.

"We have agreed that the local (academic) community is so small and interlinked by personal bonds to such a high extent in the Czech Republic that we must open the assessment to an international community," Masaryk University Rector Mikulas Bek told LN.

Technical University (CVUT) in Prague is considering this step, too. Its management supports an international character of habilitation commissions with foreign members, Zbynek Skvor, its deputy rector for research, said. Read full article.