The Commission published the 2017 EU Justice Scoreboard giving an overview of the efficiency, quality and independence of justice systems in the EU. Read the press release.

As for the Czech Republic, in 2016, the country has adopted reform in the area of alternative dispute resolution. In other areas observed, including Procedural reforms, Legal aid, ICT development, Optimising the judicial map, Court fees, Administration of courts, Judges, Council for the Judiciary, Legal professionals and other ativities, reforms were under negotiation in 2016. No reform was underway in 2016 in the area of Court specialization, for example. 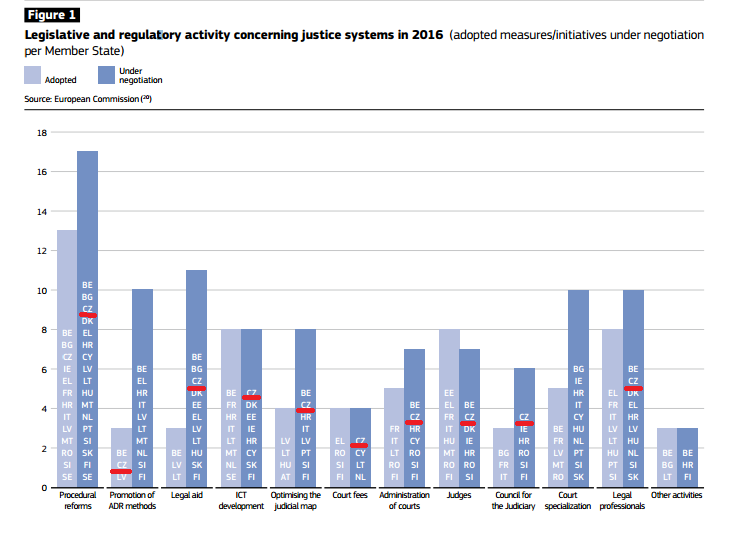 Tax allowances for children will increase. The maximum limit for the payment of a monthly bonus will be abolished

What new obligations arise for employers from the new Czech Act on the Protection of Whistleblowers?