This section details initiatives to make government a competitive advantage. It includes analysis and reports of government initiatives, as well as data on accountability and performance measures.

Our new Law List is out. The directory of our legal members helps existing and entering businesses find the right legal partner to ensure success.
View more
Share 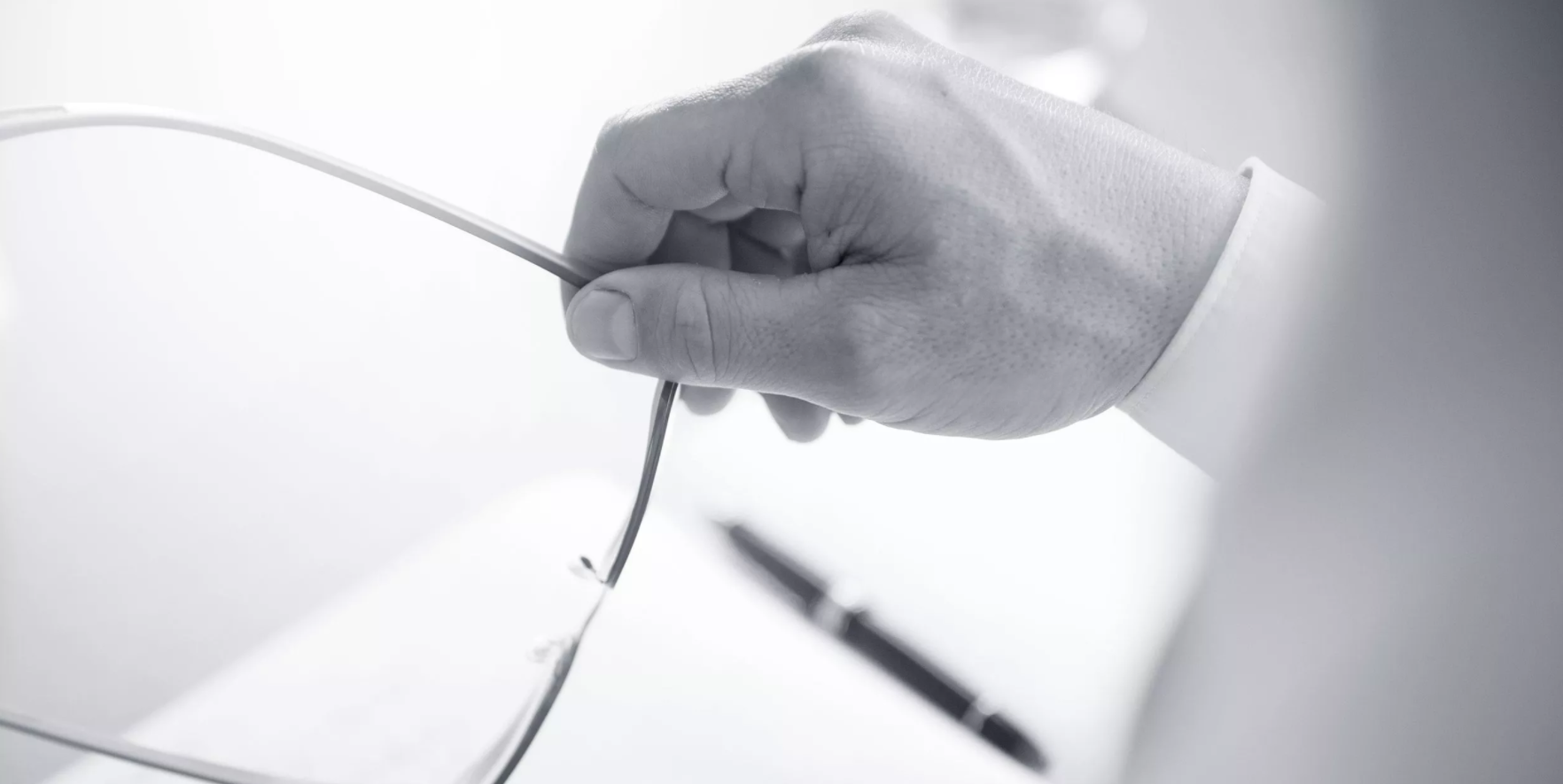 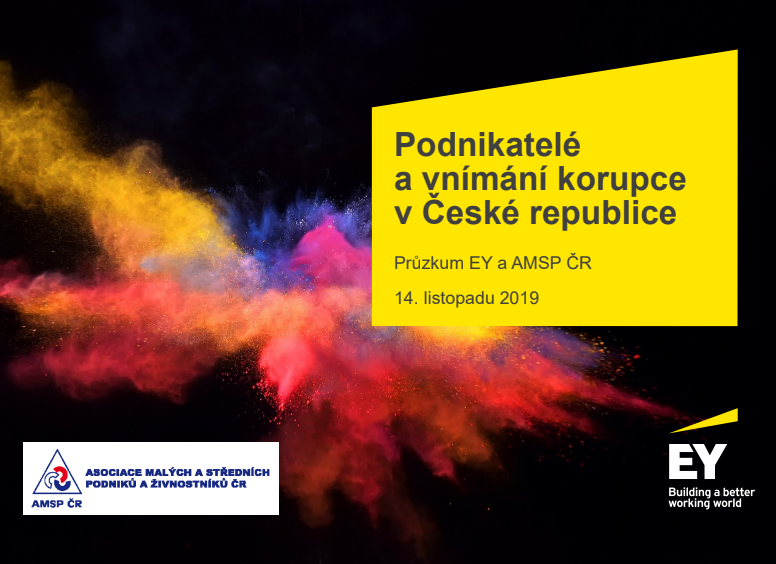 Survey conducted by EY and the AMSP ČR (Czech Association of SMEs and Sole Traders: While bribery is no longer a requirement to obtain a public contract, corruption is still considered a major problem in the Czech Republic 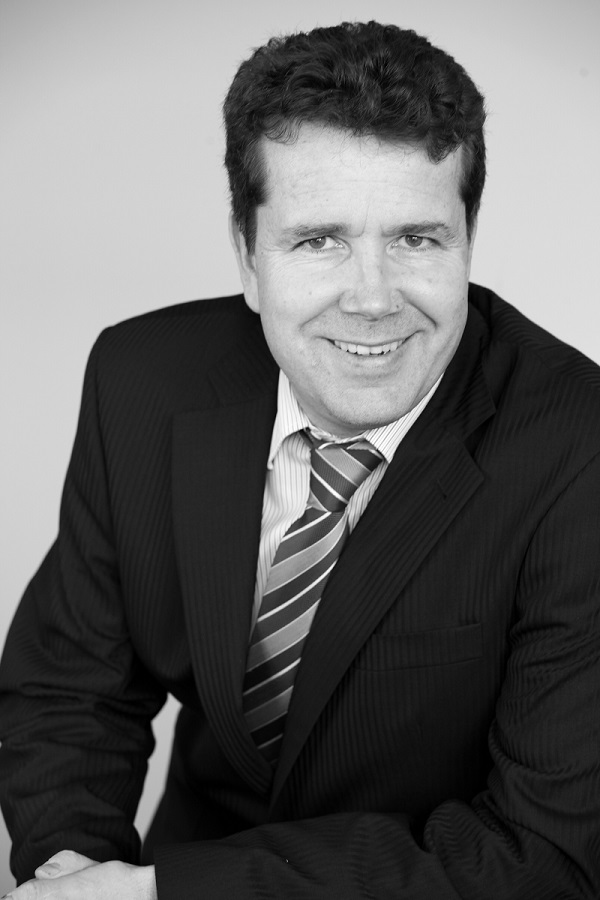 Braun: Judges ask for exact records of working hours, but usually it is nonsense

COMMENTARY FROM ARTHUR BRAUN | The Court of Justice of the European Union recently published a decision in proceedings on a preliminary issue, stating that EU member states must require employers to record all employee working hours (C-55/18). This case involved a suit filed by a Spanish union organization in the banking industry, not exactly the traditional players in unions fighting against exploitation of the working classes. This decision did not receive wide publicity in the Czech Republic, but in Germany and elsewhere in Europe it did.
View more
Share