This section details initiatives to make government a competitive advantage. It includes analysis and reports of government initiatives, as well as data on accountability and performance measures. 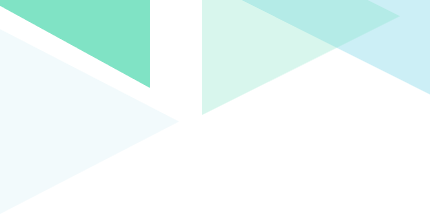 Anyone interested in business corporations should be aware of recent Supreme Court judgements in this area. The most relevant decisions (based on our selection) are set out below.
View more
Share

On 18 August 2021, the Senate returned to the Chamber of Deputies a bill amending the Promoted Energy Sources Act, which, among other amendments, introduces a review of the return rate on investments into promoted energy sources ("Bill“). The Senate has proposed a number of changes to the Bill, including the permitted IRR. According to senators, the IRR should be set for all sources within 8.4-10.6%, where the actual IRR for specific sources will be determined by the Cabinet. The IRR, however, will have to be within the above range, and consequently no energy source will be allowed to have the IRR set below 8.4%. It means that the IRR would be substantially increased in respect of hydro, wind, and, most importantly, solar power plants.
View more
Share 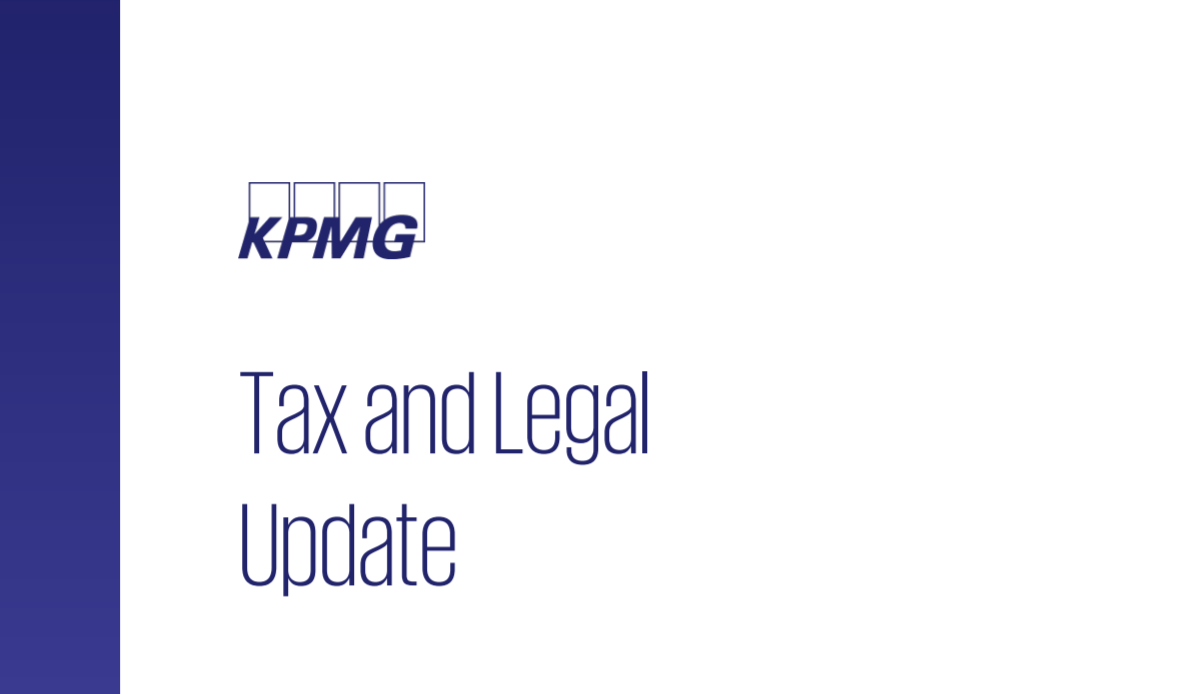 Kurzarbeit finally given green light after one year

In a draft amendment to the Act on Employment submitted at the end of August last year, the Ministry of Labour and Social Affairs introduced its long-awaited concept for the provision of support during partial unemployment, the kurzarbeit (short-time working) scheme, initially meant to be adopted into the Czech legal system from November 2020. Kurzarbeit was meant to replace the Antivirus programme as early as in autumn last year. Nonetheless, it took almost a year to put the kurzarbeit scheme through.
View more
Share