"As far as overall results of the Central and East European countries are concerned, the Czech Republic was followed by Estonia (30) and Lithuania (33). The closest and traditional partners, the Visegrad countries, experienced a decline in their relative position: Poland dropped to 38th place, Slovakia to 51st place, and Hungary to 52nd place. 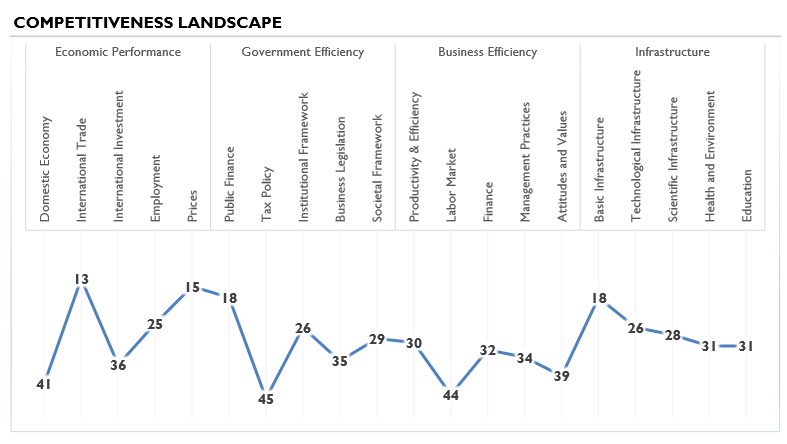 According to the respondents of the Executive Opinion Survey factors such as skilled workforce, cost competitiveness, and relatively reliable infrastructure were amongst the key attractiveness indicators of the Czech economy, while tax policy and current situation in labor markets were seen as risks to its competitiveness." 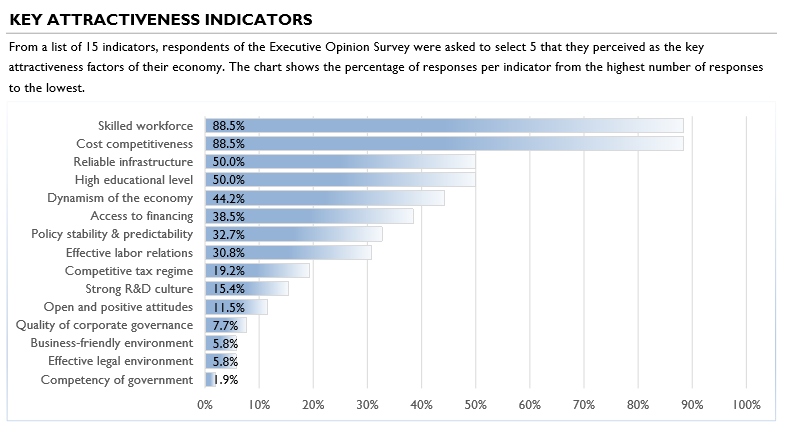 The following challenges for the Czech Republic in 2017 were listed:

IMD lists the factor Net flow of international students among overall top strengths in the Knowledge category and IT & media stock market capitalization or Investment in Telecommunications among top strengths in the Technology category. As for the Future Readiness category, E-participation and Use of big data and analytics are listed among the greatest challenges for the country.

For more details on improvements and declines between 2016 and 2017, strengths and weaknesses of the Czech economy as well as digital economy indicators, please, see attachments below. 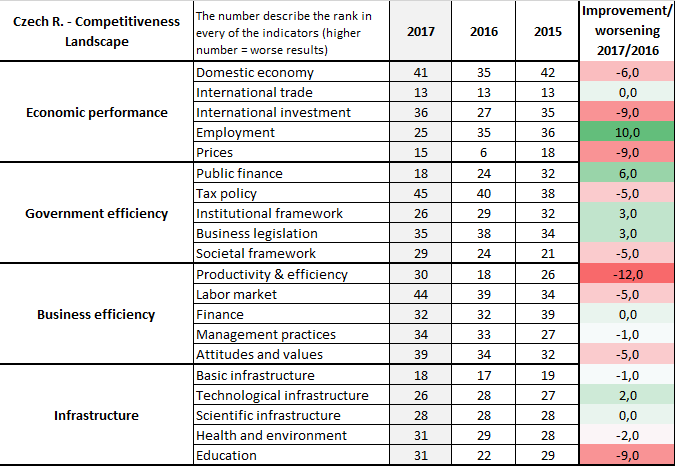 Source of all infomation, data: IMD/The Economics Institute of the Czech Academy of Sciences (part of CERGE-EI), the local partner of the IMD for the Czech Republic

Do Toho! Mentoring platform- Start of the second round of the program

Economic impact for small businesses, powered by partnership with Amazon