Home > Economic policy > Trade and Investment > vbw: The importance of the German economy for Europe - study

vbw: The importance of the German economy for Europe - study

Germany is criticized for its high current account surpluses: the export successes of the German economy were at the expense of the other EU states. Our study shows that this criticism is completely unjustified. On the contrary, a strong German economy creates added value and employment in Europe, study by Bavarian vbw says.

Germany as a growth driver
A more in-depth analysis shows that a dynamic German economy does not slow down the development in the partner countries, but supports the economy there. In a scenario in which the German economy stagnated until 2020, the gross domestic product (GDP) of the other EU states in 2020 is € 13 billion lower than in the base forecast. 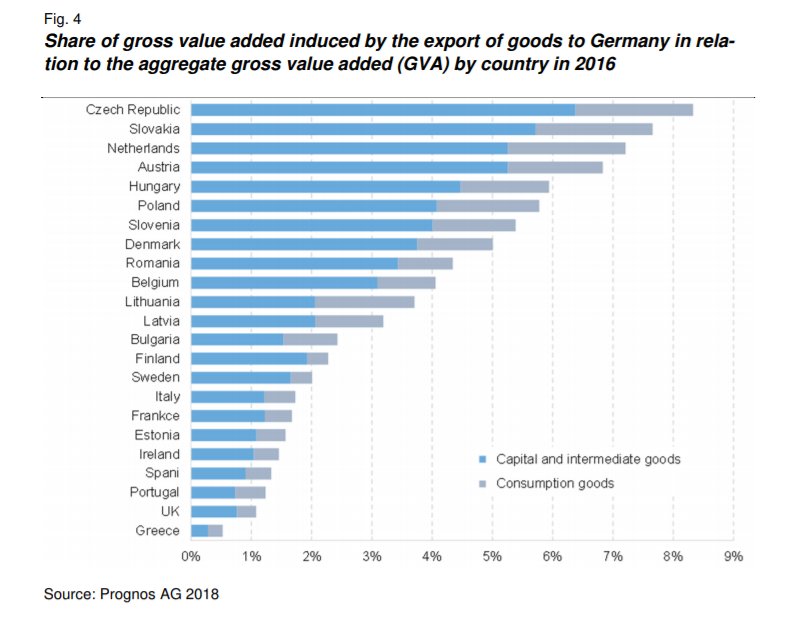 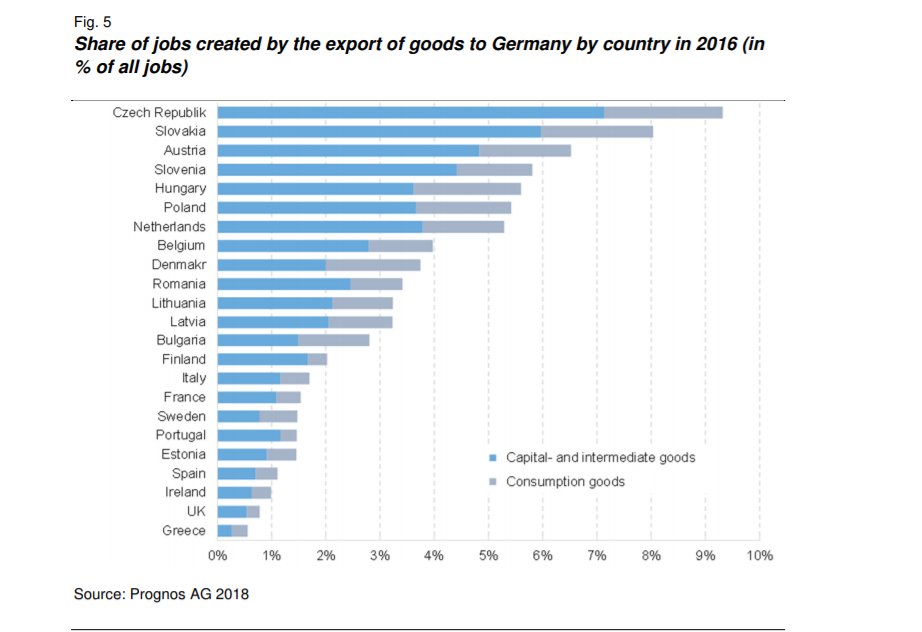 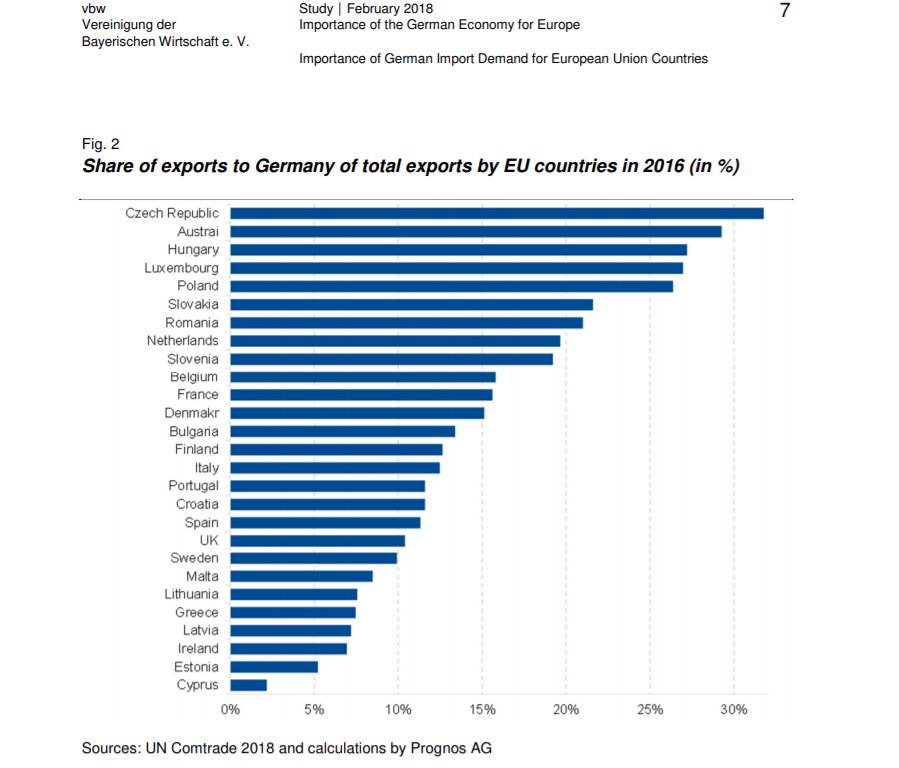 We are the voluntary, cross-industry and central interest group of the Bavarian economy and represent 132 Bavarian employers and business associations as well as 40 individual companies. In the branches of the vbw member associations, there are around 4.7 million employees working in social insurance throughout Bavaria.

We also represent common economic, social and sociopolitical interests as the state representation of the BDA (Confederation of German Employers' Associations) and the BDI (Federation of German Industries). This gives us the freedom to act economically while at the same time ensuring social peace.