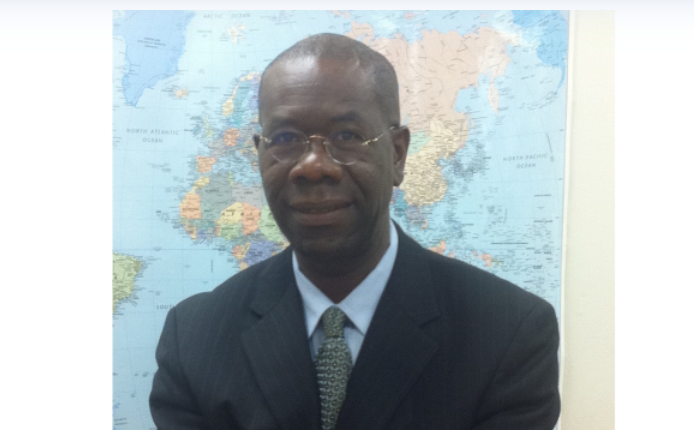 The role of international law in the Russian invasion of Ukraine

The Russian invasion of Ukraine poses some challenges for students of International Law and Diplomacy in terms of what they have were taught and what they have come to expect of the discipline. Since World War II, there has been no major wars in Europe, and despite Russia’s incursions into Georgia in 2008, the annexation of Crimea, and support for separatist groups in Donbas in 2014, Europe has remained relatively peaceful. For the past two years Europe and the international community have remained focused on mitigating the spread of the Covid-19 pandemic and trying to overcome the economic fallout from the virus. No one expected a major war in Europe, as we see with Russia’s invasion of Ukraine. Hence, the Russian invasion is a reflection point for both faculty and students, as it makes teaching and studying International Relations a lot more difficult.
View more
Share

Politics:Speech by Věra Jourová at Conference on European Citizenship and Justice - European citizenship: our common rights and values

EU Commissioner Věra Jourová had a speech at a conference on European Citizenship and Justice held in Luxembourg on 14 September. ...Citizens want to enjoy freedom of movement and they also want to feel protected, especially when problems arise. The Commission will continue to develop a European ...
View more
Share

On 19 May, the European Commission published yet another of its big strategies, this time the one dealing with cutting red tape. Delivering on the promise of the Juncker Commission to be “big on big things and small on small things”, the EU executive unveiled its plan to regulate in a more transpare...
View more
Share

Office of Government of the Czech Republic presented Government Plan of Legislative Work for the year 2015. The plan itself was approved by the Government on 15th December 2014. The Plan itself contains 170 legislative goals of which 18 are legislative objectives, 28 draft laws, 80 draft amendments ...
View more
Share