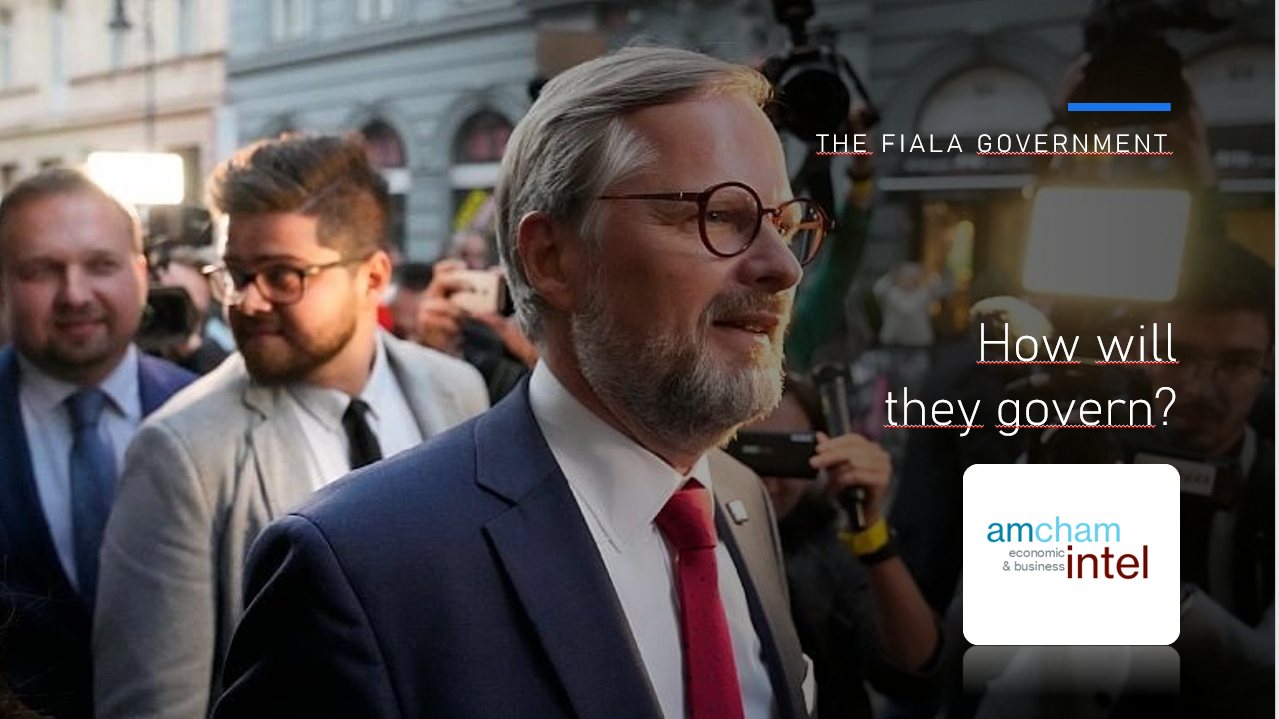 Czechia will move from a government dominated by one personality to a coalition with many moving parts. The incoming Prime Minister- Petr Fiala of ODS- is touted by his former colleagues in academia for his experience with herding professioral cats: his strength, they say, is merging others' ambitions into a single objective.
View more
Share 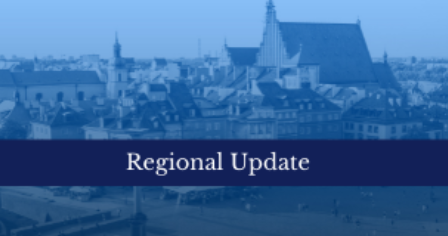 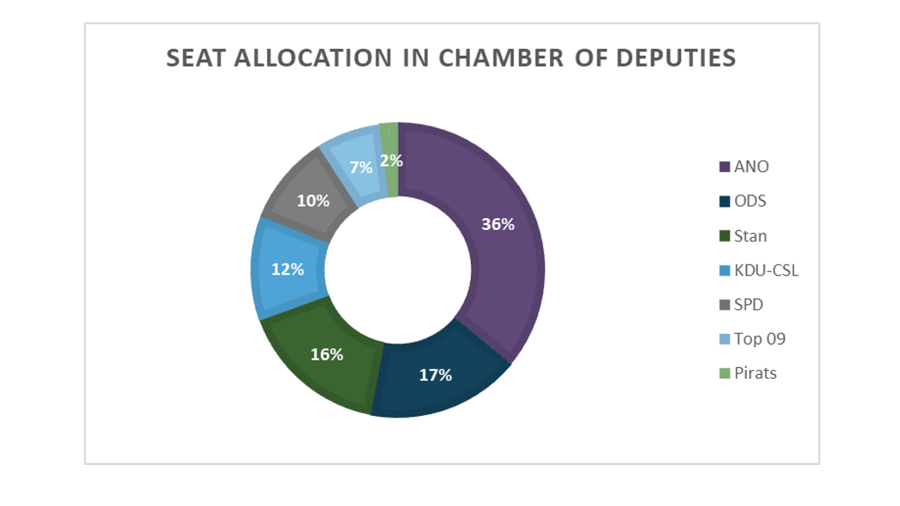 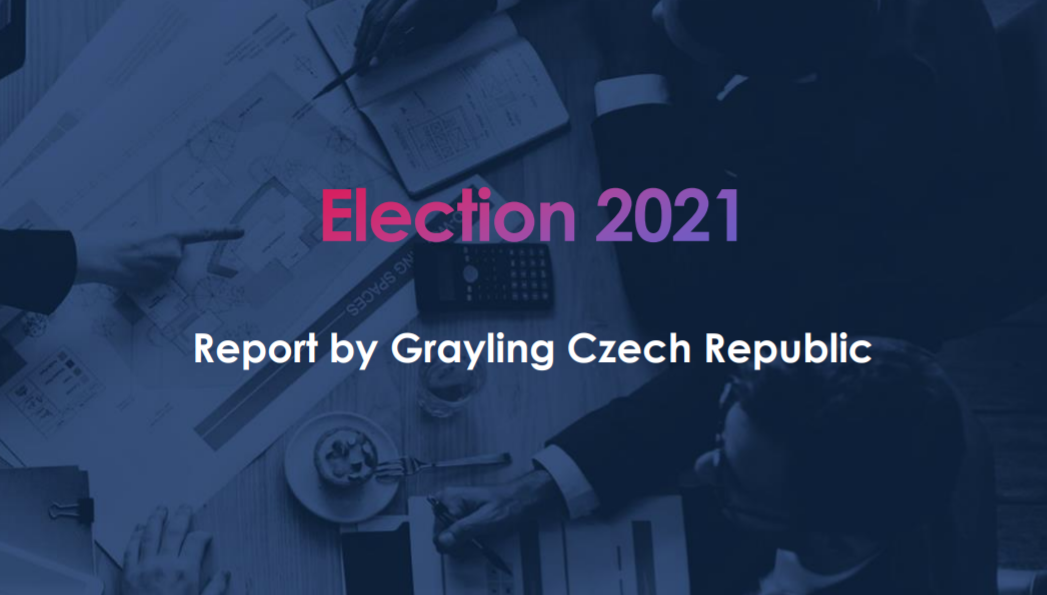 During the last weekend, the Czech Republic held one of its probably most important election in years. The Parliamentary Election, which many media had described as the ones in which Czechs would decide whether their country would follow a similar path as Poland or Hungary, have seen the success of liberal democratic parties over populism and nationalism.
View more
Share