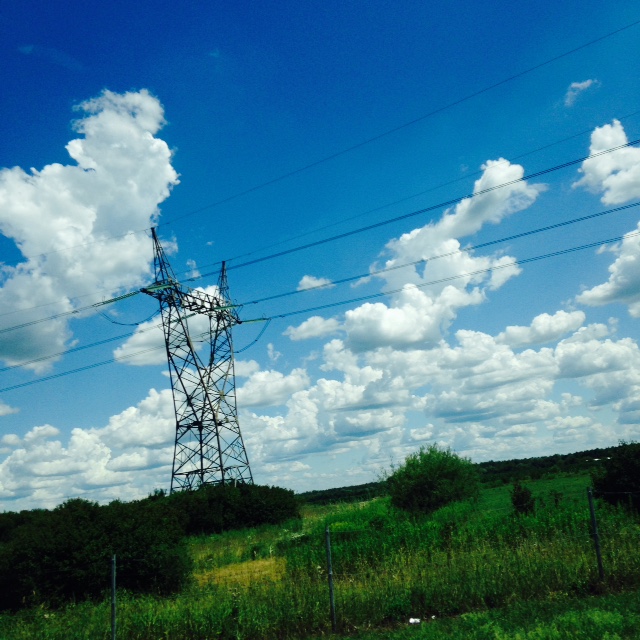 Ch.Webel/University of New York in Prague: The climate change battle heats up

On June 1, Donald Trump declared that the United States was officially withdrawing from the Paris climate agreement, following through on a campaign promise and defying fellow world leaders and many others who had pleaded with him for the US to remain a party to the pact. Trump’s move has already provoked a sharp backlash from the rest of the world, and it could prove to be a major setback for international efforts to avert drastic global warming.
View more
Share

At the regular European Council held in Brussels on 19 and 20 March, the EU presidents and prime ministers endorsed the Commission´s Energy Union project. It also urged all relevant EU institutions to work on the elements of the strategy and report back to the leaders before the end of this year. Th...
View more
Share

On 23 and 24 October, EU heads of state and government met in Brussels to hold a meeting of the European Council. The principal point of the agenda was the 2030 Climate and Energy Policy Framework. Following months of tough negotiations, the leaders agreed on 4 targets to be achieved by 2030: at lea...
View more
Share