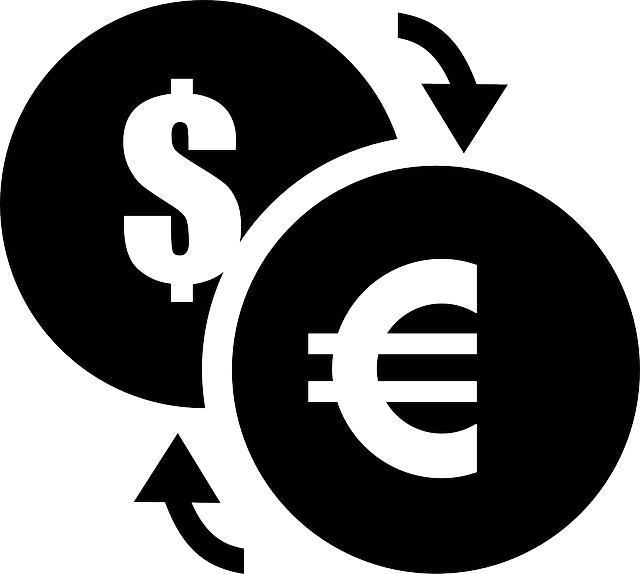 Bertelsmann Foundation: Trans-Atlantic Trade at the Crossroads: Prospects for TTIP in 2016 and Beyond

Although Froman and Malmström continue to work toward a comprehensive trade and investment agreement by the end of 2016, the prospects of such an outcome are very slim. Even if the parties were to reach a high-level solution to the most contentious issues that remain, the technical work necessary for TTIP’s regulatory pillar alone would take months to sort out. If a political agreement is not concluded during the Obama presidency, stakeholders should expect negotiations to stall in the first half of 2017 and face a high level of uncertainty in the second half of the year.
View more
Share

U.S. Chamber of Commerce: The Challenges of Brexit and the Case for a U.S.-U.K. Trade Agreement

The British people opted for change when they voted on June 23 for the U.K. to negotiate an “exit” from the European Union. Such a choice is the sovereign right of any member of the EU, but it is also without precedent: The EU has expanded but never shrunk since the 1952 founding of its precursor, the European Coal and Steel Community. Now comes the hard part. Whether this break with the status quo benefits the U.K. in the long run will depend chiefly on the choices awaiting newly installed Prime Minister...
View more
Share