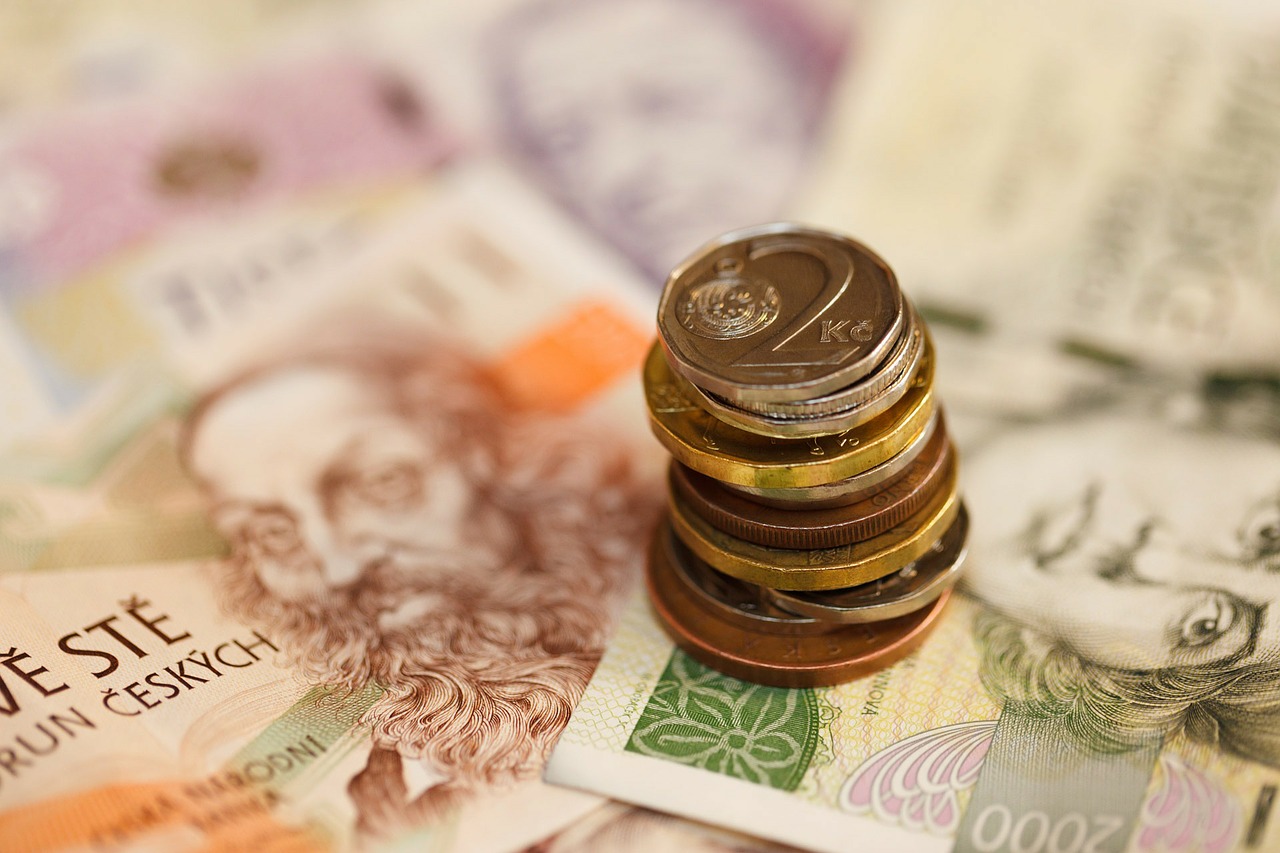 Foreign–based mother companies of some of the Czech Republic’s biggest firms last year claimed the second highest dividend yield from their local assets ever, according to calculations by the business daily E15, Radio Praha writes. A study by the consultancy company Bisnode suggests that the domination of foreign owned companies of the overall Czech economy has been dropping in recent years, though.
View more
Share 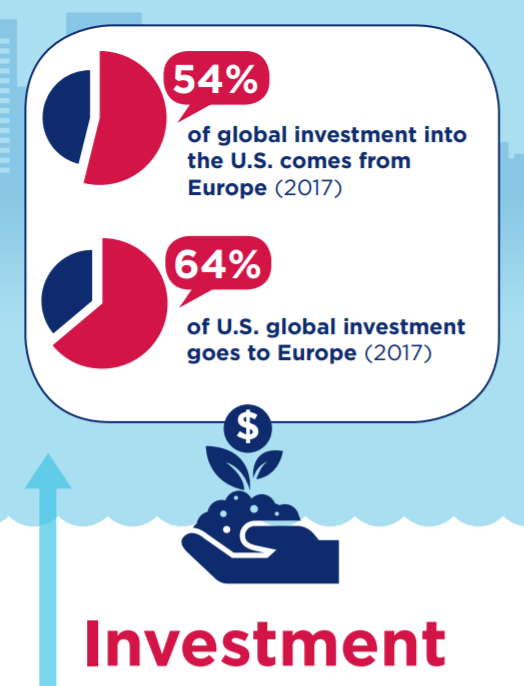 The Transatlantic Economy 2018: AmCham EU's annual survey of jobs, trade and investment between the US and the EU

The Transatlantic Economy Report 2018 presents the most up-to-date facts and figures about the EU-US economic relationship. The research was conducted independently by Dan Hamilton and Joseph Quinlan of the Center for Transatlantic Relations, Johns Hopkins University. The study includes dedicated profiles for 30+ European countries and all US states. Value added by U.S.-owned foreign affiliates totaled an estimated $5.4 billion. Estimated affiliate employment in the Czech Republic is among the highest in eastern Europe, with American firms employing an estimated 96,084 workers in 2016, the report says.
View more
Share 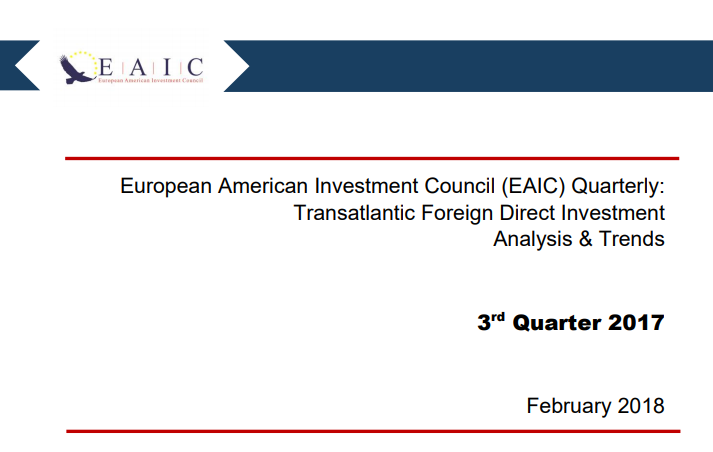